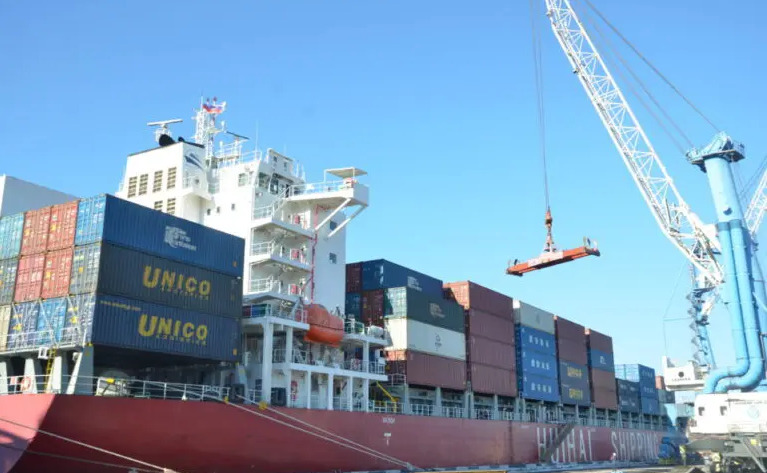 RZD Business Asset has launched a container train service between the rail terminal Stupino in Moscow region and the port of Vanino in the Russian Far East.

The service utilizes operators’ own platforms and terminal capacities of Russian Railways allowing of running up to eight full block trains monthly. Prior to this, no full block trains were operated on this route.

Stupino will thus become one more terminal in Moscow region to handle containers. In February and March this year, it served three block trains carrying car parts. The route is also expected to be used for transporting consumer goods and timber.

Vanino Port resumed handling containers last year in autumn. The first in a decade container vessel that delivered 400 TEU laden with car parts from China was handled in the port in September.