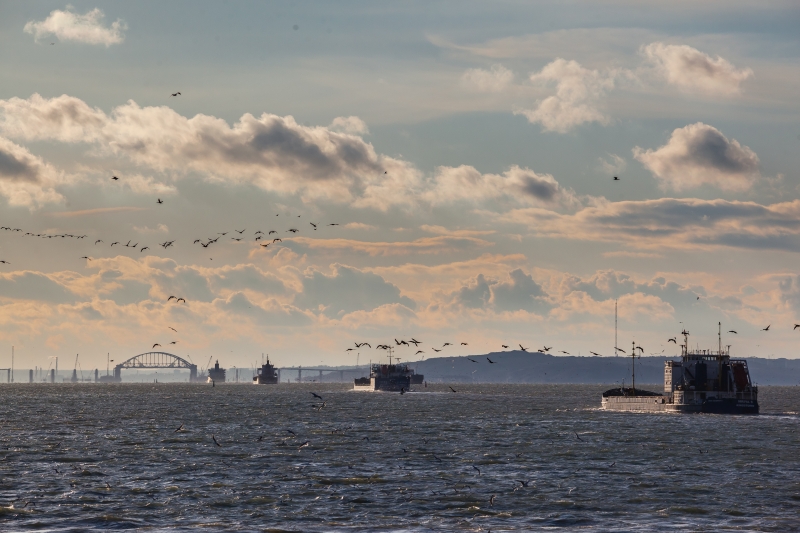 Russian Ports in Sea of Azov Operating as Usual

All Russian ports in the Sea of Azov are operating as usual, according to SeaNews’ sources. As of March 8-9, a number of vessels left the Azov ports. On March 9, 13 ships transited the Kerch Strait arriving at the Azov-Don Sea Canal roadstead to proceed to Azov and Rostov.

To get included into a convoy to transit the Kerch Strait, the vessel has to arrive at the Kerch Strait roadstead, the agent is to submit an application to the PortCall system, and get a berth confirmation.

Vessels with crews consisting of 50% and more Ukrainian seafarers will be transiting under the Crimean bridge in convoys consisting of 5-7 vessels escorted by military ships. After passing the bridge they will proceed to ports in a usual mode.