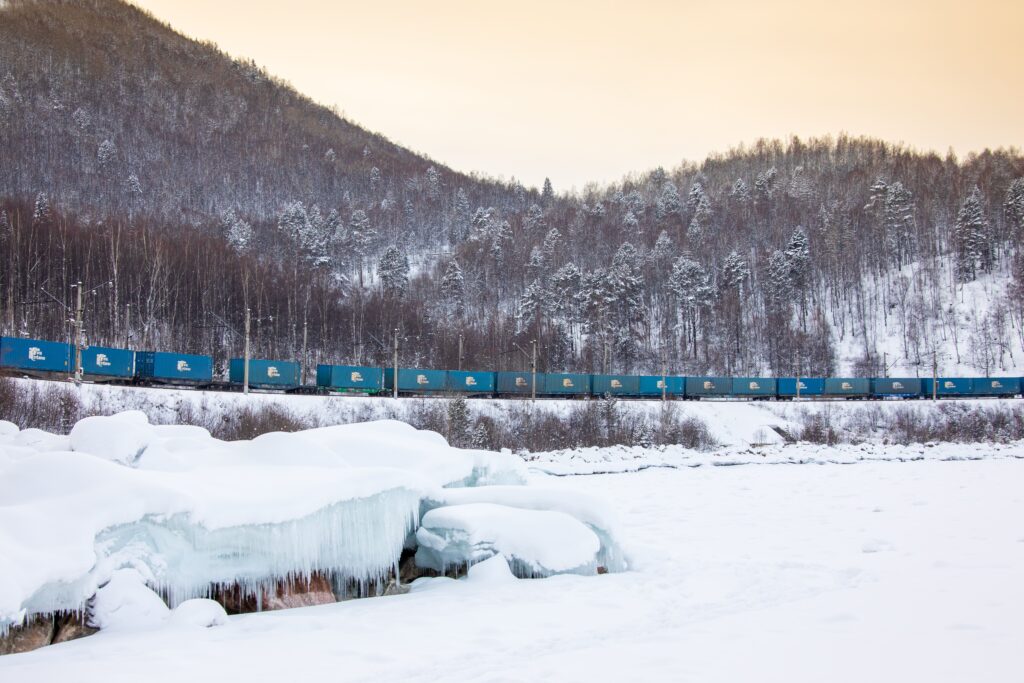 The parties intend to elaborate on possible expansion of freight traffic to Europe and improving the performance at railway border crossing points by collaborating with Chinese Railway in optimizing train schedule from a common hub in Qingdao.

The companies plan to set up such a hub to consolidate cargo in a five-years timeframe from signing the agreement. In the demonstration zone to be established in the framework of the project in the province of Shandong, China-Russia and China-Europe train handling centers are to be developed, TransContainer said in a statement.