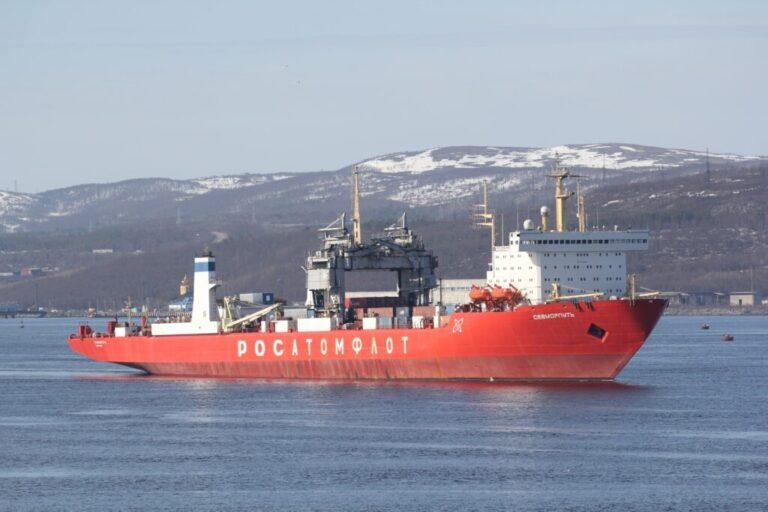 560 mn rubles ($7.5 mn) is to be earmarked from the federal budget in 2022 to organize at least two vessel voyages from Russia’s Northwest ports to the Russian Far East by the Northern Sea Route.

The decision was made in a meeting of the RF Ministry for the Development of the Russian Far East and Arctic presided over by Yury Trutnev, Preisdential PLenioitentiary in the Far Eastern Federal Region and attended by the regional authorities.

The draft order on adopting the Rules of subsidizing has been submitted to the Government, he added.

In 2021, freight traffic by the Northern Sea Route exceeded 34 mn tons, up 5.5% year-on-year and five times as much as the largest figure achieved during the Soviet era. 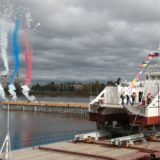 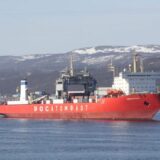 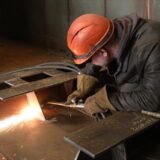 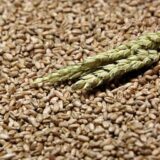 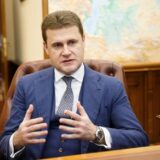 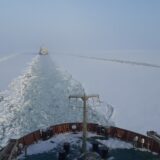