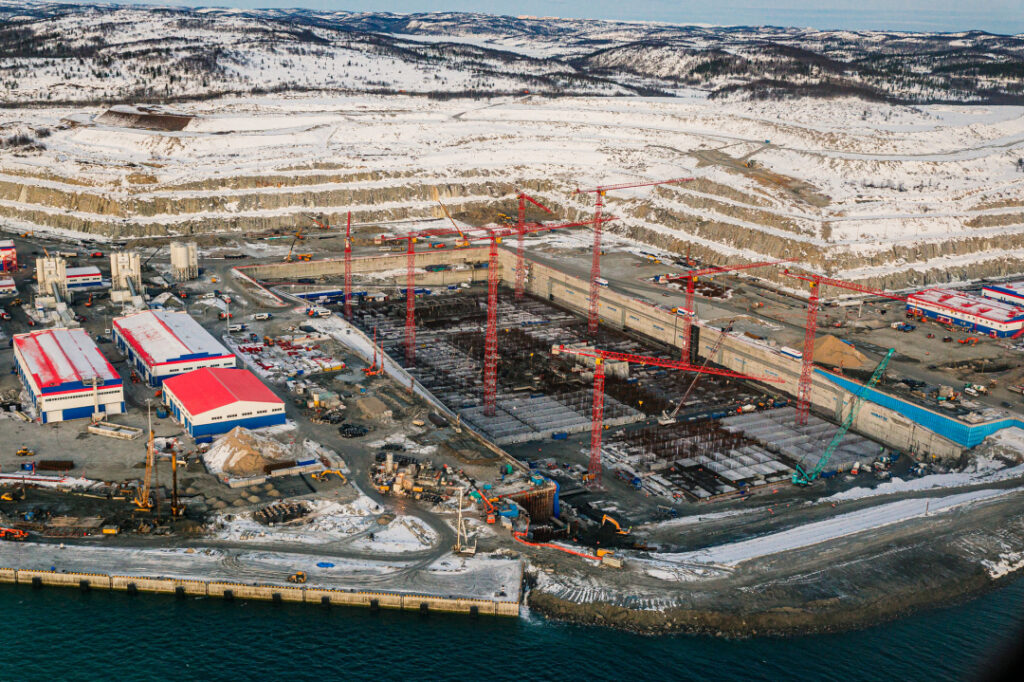 The Capital of the Arctic Territory of Advanced Development has been expanded to include part of the Murmansk Port basin. An order to this effect No141 was signed by RF Premier Mikhail Mishustin on February 10, 2022.

The Capital of the Arctic Territory of Advanced Development will now cover the area of the Vidyaevo settlement and the site in the port of Murmansk where a terminal to handle liquified natural gas is to be built.

The LNG terminal project aimed for developing infrastructure to export LNG to Europe and the Asia Pacific Region is planned for completion during 2022-2023.

The Capital of the Arctic Territory of Advanced Social and Economic Development was established in 2020.