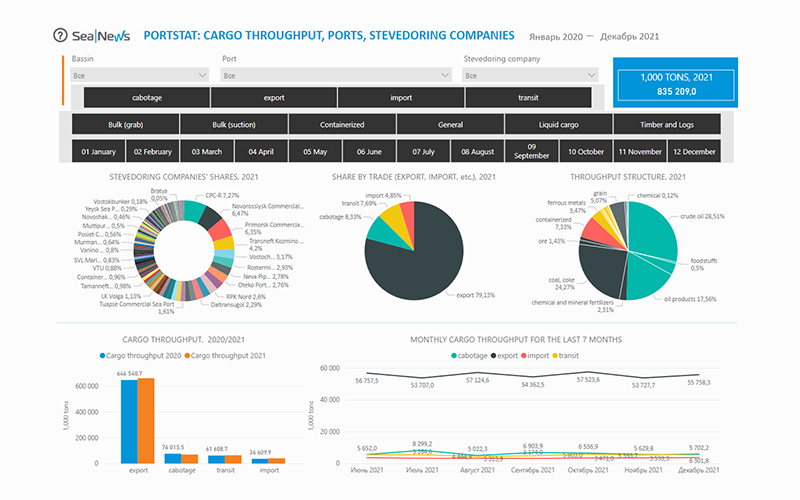 According to SeaNews PORTSTAT analytic online service, the total cargo throughput of all the Russian sea ports during 2021 amounted to 835.2 mn tons (+1.8% year-on-year). Five terminals handled 229.3 mn tons or 27.5% of this volume. 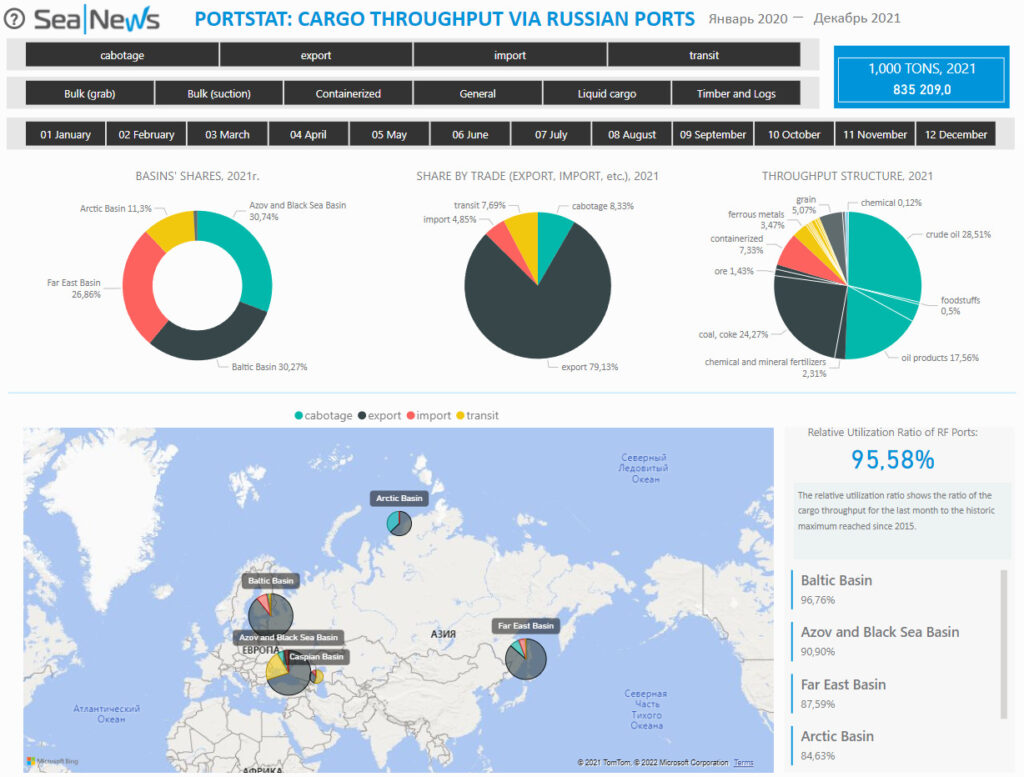 CPC-R in Novorossiysk is the leader in 2021 in terms of cargo throughput. Its cargo traffic increased by 2.9% year-on-year up to 60.7 mn tons.

Novorossiysk Commercial Sea Port rates the second in 2021. Cargo traffic via the terminal amounted to 54 mn tons, almost as much as in 2020.

Cargo throughput via Transneft Kozmino Port in Vostochny increased by 6.5% up to 35.1 mn tons.

It should be noted that the stevedores which demonstrated the highest growth did not get into the Top-5. International Marine Handling Terminal JSC in Vladivostok saw its cargo traffic surge 13.7-fold. In January-September 2020 the terminal did not handle cargo. Cargo throughput via VTU in Vanino was up 12.4-fold. This stevedore did not handle cargo in January-August 2020. Slavyansky Timber Terminal» Stevedoring Company in Posiet was up 10.3-fold. 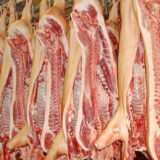 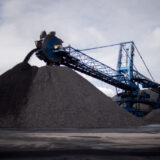 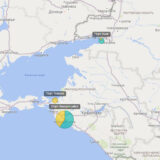 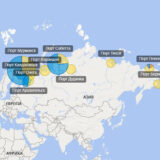 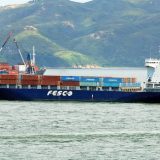