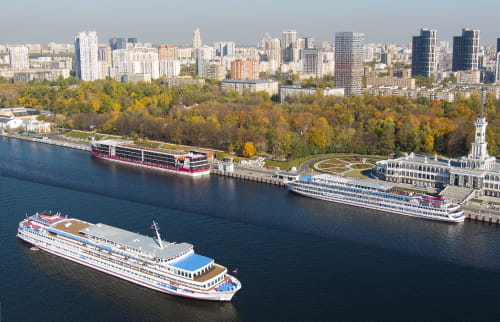 The Government of the Russian Federation has adopted the Concept for cruise tourism development in Russia till 2024. An order to this effect No117-r as signed by RF Premier Mikhail Mishustin on January 28, 2022.

The Concept targets at increasing the number of river and sea cruises in Russian and making them more attractive and affordable for people.

The Concept envisages developing infrastructure for cruise tourism and improving federal support measures for companies engaged in building such infrastructure.

It is also planned to expand the network of cruise routes including those in the Arctic, Siberia and the Far East, to develop new routes that include visits to special protection nature conservation areas and routes that would be of interest for children.

One more task set by the Concept is training cruise industry professionals. It is planned to improve college and university-level educational programmes and introduce practical training courses with leading cruising operators.

The Concept is part of the Strategy for tourism development in the Russian Federation till 2035. The road map of the Concept is to be developed and submitted to the Government by the Federal Agency for Tourism by July 1, 2022.