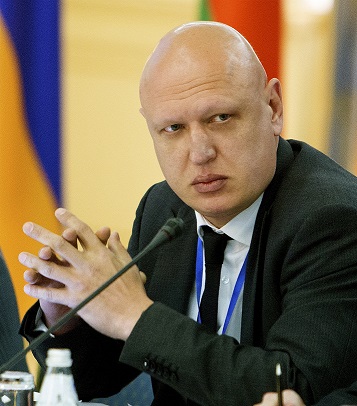 Alexey Druzinin has been appointed new Head of the RF Federal Agency for Railway Transport (Roszheldor). The order to his effect was signed by RF Premier Mikhail Mishustin on January 28.

Prior to this new appointment A.Druzinin was executive director of the non-commercial Union of railway operators.