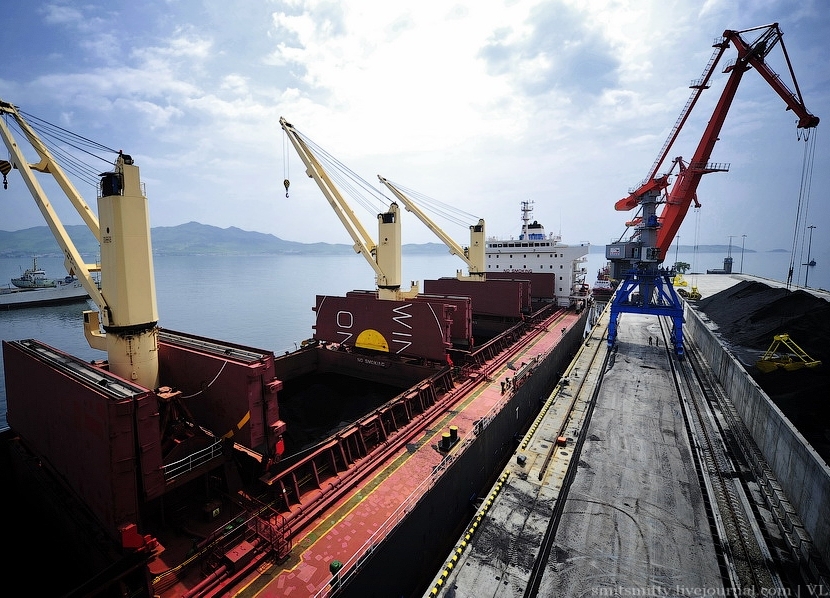 The RF Main Department State Expertise has considered the project documentation and engineering surveys for building new infrastructure at the Port Vera coal terminal in the Russian Far East (Primorsky Kray) and granted its approval.

The project envisages developing a second yard at Berth 1a and expanding the round dam, installing a second telescopic conveyor (telestacker) and additional auxiliary equipment.

In the railway yard, a roofed car dumper is to be installed to replace clamshell equipment and thus reduce coal dust pollution, new power generators and coal storage facilities are to be built and conveyor belts to be mounted.

Stage One of the terminal development was completed in 2019. According to SeaNew PORTSTAT analytic online service, in 2021, Vera Port handled slightly more than 5 mn tons of coal, up 90.1% year-on-year.

Earlier, the company said it intended to handle 7 mn tons in 2022 and aims at 20 mn tons of coal annually in a long-term prospect.