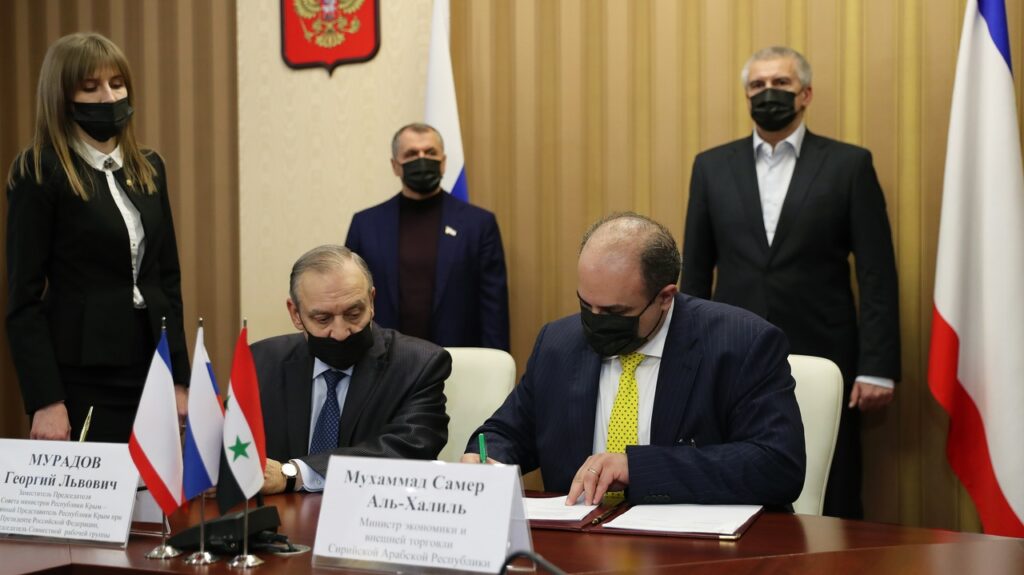 Crimea Republic and Syria intend to establish a shipping company, Sergey Aksyonov, Head of the Republic of Crimea, told journalist.

First shipments will be made on board chartered vessels, later, after the company gets some experience and understanding of the volume of traffic, it is expected to operate its own ships.

Aksyonov also said that it is planned to increase freight traffic via the ports of Theodosia and Kerch, which are being transferred into the federal ownership.

‘In accordance with the commission from the President, we ought to provide utilization of the sea ports, their throughput is to be expanded up to 5 mn tons per annum at the first stage and up to 14 mn tons per annum in future,’ he said.

In negotiations with the Syrian party, a wide range of items was on the agenda, including supplying up to 2 mn tons of Crimea-produced grain to Syria, Aksyonov added. 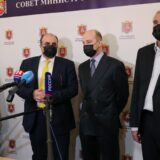