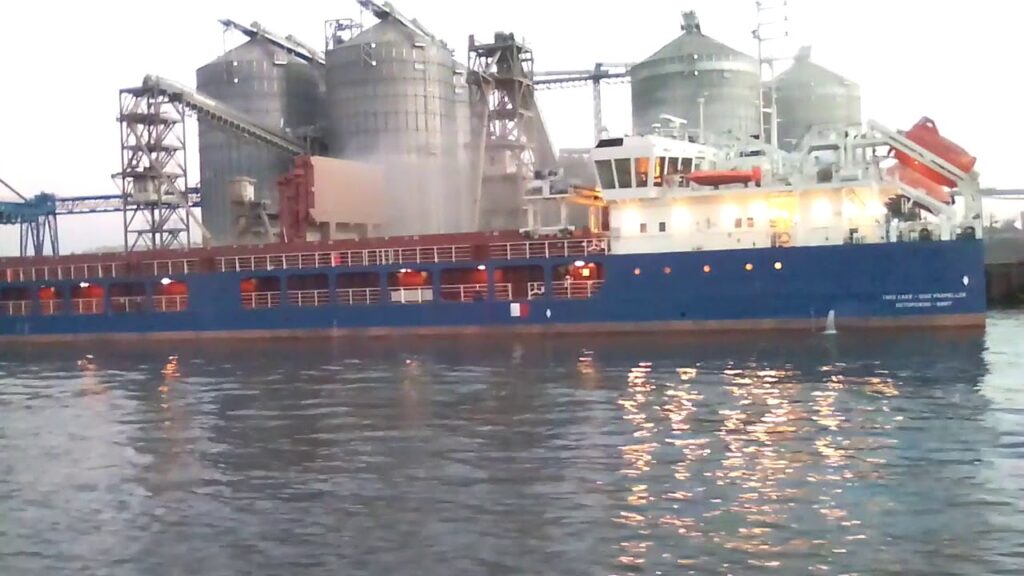 On week 2 of the year 2022, freight rates in the Azov and Black Sea region increased. While last week the rates were stable at the level of $30 for a 3K parcel of wheat from Azov to Marmara Sea ports, this week freight has risen by several dollars reaching $ 33 per ton.

According to Sea Lines shipbrokers, the price increase is primarily due to the publication of the amount of grain that will be allowed to export from Russia from February to June. It will be about 11 mn tons of wheat and corn, which is several million tons less than last season. The quota distribution is to be published on February 8.

Under these circumstances, many charterers have become more active in order to have time to export grain before the quotas come into force.

At the same time, most warehouses in Turkey are still full of grain, as a result there are quite a few shipments to the Marmara Sea. More popular are long-distance destinations such as Italy, Mersin or Egypt. Rates for these destinations have increased more significantly this week than those for the ports of the Marmara Sea. In addition, rates are supported at the moment by active shipments of non-grain cargo from the ports of the Black and Azov Seas, such as coal or steel.

In the Caspian region, the cost of shipping from Astrakhan and Makhachkala remains consistently high, as the water level is still low, which does not allow vessels to take a full load. At the moment, it is possible to send 2,500 mt of wheat from Astrakhan by an Amur-type vessel.

Due to the unstable political situation in Kazakhstan, the level of freight from Aktau has significantly decreased. At the moment, the cost of sending grain to Northern Iran is $23 pmt. 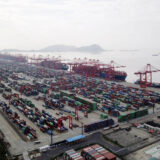 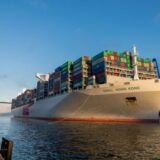 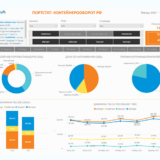 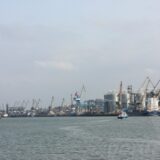 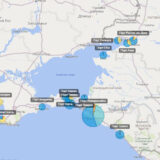 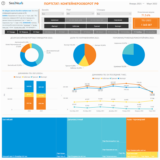