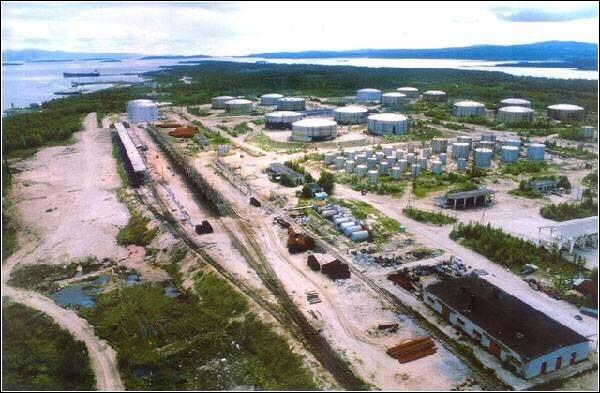 Kazakhstan’s BTA Bank has announced the sale of 90% in Nord Star, the operator of Vitino Port in North Russia, to a strategic investor.

Neither the buyer nor the value of the deal are disclosed. However, BTA has given to understand that it is not the State Transport Leasing Company GTLK, which earlier demonstrated its interest in relaunching the project, but the parties failed to reach an agreement on the prospects of the project.

The unnamed new owner has a significant experience in managing large development and infrastructure projects, according to BTA.

Initially, Vitino handled export designated oil and products delivered by rail, but for several years was unused. BTA hopes that as cargo traffic by the Northern Sea Route is growing Vitino will be popular with shippers and may be of interest for such oil major as Rosneft and Gunvor.

Earlier, BTA estimated the potential investment into the project at 2.99 bn rubles ($40.25 mn) and said the port could load the first tanker on April 1, 2022.