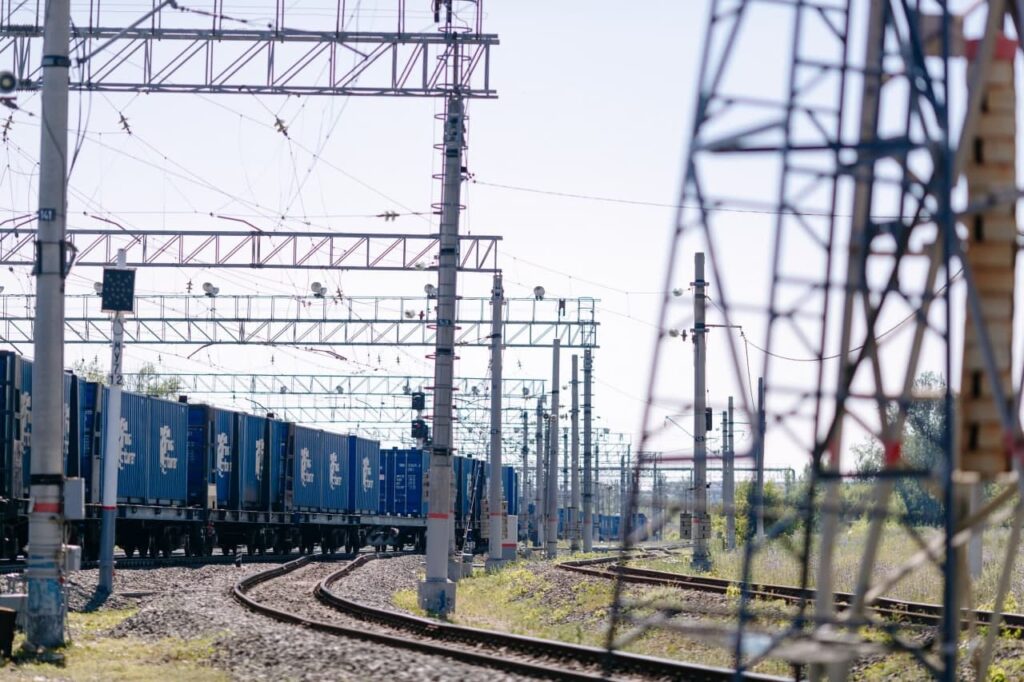 First Block Train from China to Paris via Svisloch-Siemianówka

TransContainer in cooperation with Forwardis, their partner in Europe, have launched the first block train from China to France via the Svisloch-Siemianówka border crossing checkpoint on the Belarusian-Polish border.

The test train carried 50 containers laden with consumer goods from Shijiazhuang in Hebei Province in China to Paris. The train was routed via the territory of Mongolia, Russia, Belarus and Poland, where the cargo was loaded onto European gauge standard platforms. The transit time made 24 days.

The new route was tested as the Brest-Małaszewicze border crossing checkpoint traditionally used for block trains routed via Belarus and Poland is currently experiencing congestion.

TransContainer and Forwardis intend to send another train by this alternative route in December and consider making the service via Svisloch-Siemianówka regular. 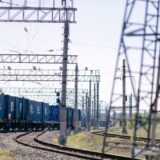 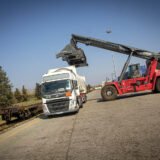 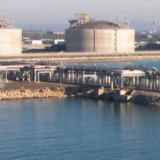 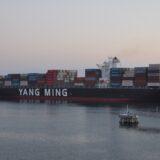 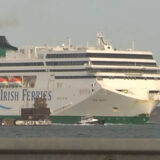 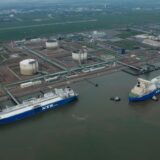