On week 38, freight rates in the Azov-Black Sea region continued declining. According to Sea Lines shipbrokers, deals for a shipment of 3,000 mt of wheat from Azov to Marmara are concluded at $43 per ton. Despite the previous week’s reduction of the export due on wheat, most shippers are unable to conclude contracts for this crop.

The Turkish partners are not prepared to buy wheat at the current prices, which is due, among other things, to the poor dynamics of the lira exchange rate, as a result of which most charterers prefer to send other crops. At the moment, barley and peas are especially popular. In addition, there are more and more goods with big stowage in the market, such as meal or bran, Sea Lines report.

Another important factor of the reducing shipments to Turkey last week was the imminent entry into force of the Turkish government’s decision to abolish import fees on a number of cereals. Due to this, many Turkish companies decided to postpone concluding new contracts. At the same time, due to the complexity of concluding contracts with Turkish buyers, the number of requests and shipments to other destinations, such as Egypt, Cyprus and Italy, increased.

According to Sea Lines, freight rates for wheat parcels from Azov made $41 to the Black Sea, $43 to Marmara, $61 to Mersin and $64 to Egypt.

In the Caspian, freight rates also dropped for some destinations. 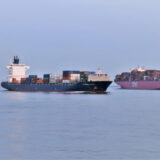 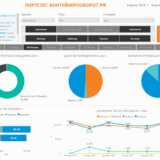 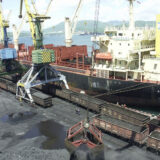 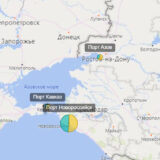 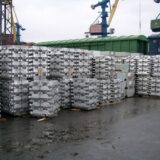 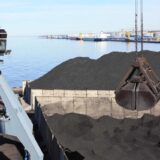