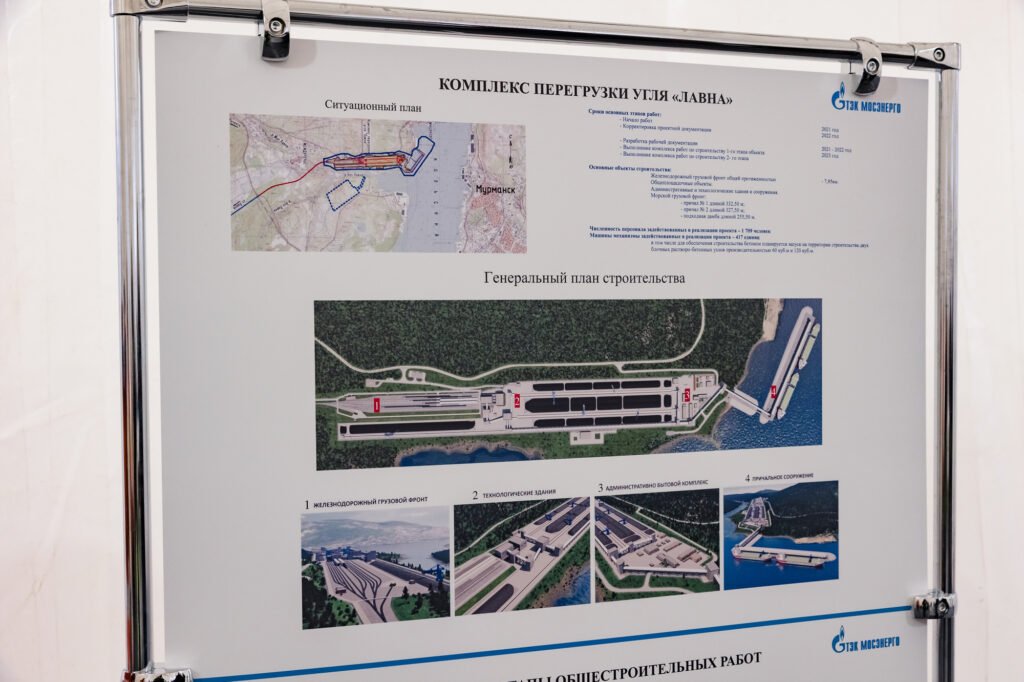 The construction of the new port of Lavna has commenced in Murmansk Oblast. The new facility will specialize mainly on coal handling. The general contractor is TEK Mosenergo, according to the Government of Murmansk Oblast.

Andrey Chibis, Governor of Murmansk Oblast, visited the construction site last week and inspected the housing under construction for the builders of the port. In peak periods, up to a thousand workers will be deployed on the site. The port itself will give jobs to 665 people.

According to Chibis, the railway access to Lavna is to be built in 2023, when the port is to become operable. This August Lavna signed a contract for handling 18 mn tons of coal per annum until 2043 with Port Infrastructure Development Center.

In the near future another port project is to be put into operation in the region, namely, the port of Tuloma, which will handle mineral fertilizers, Chibis added. 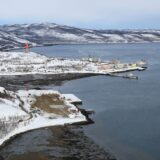 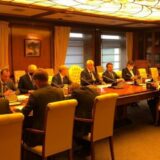 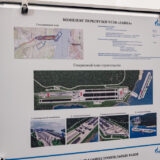 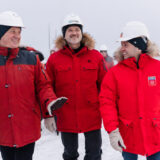 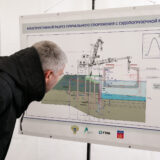