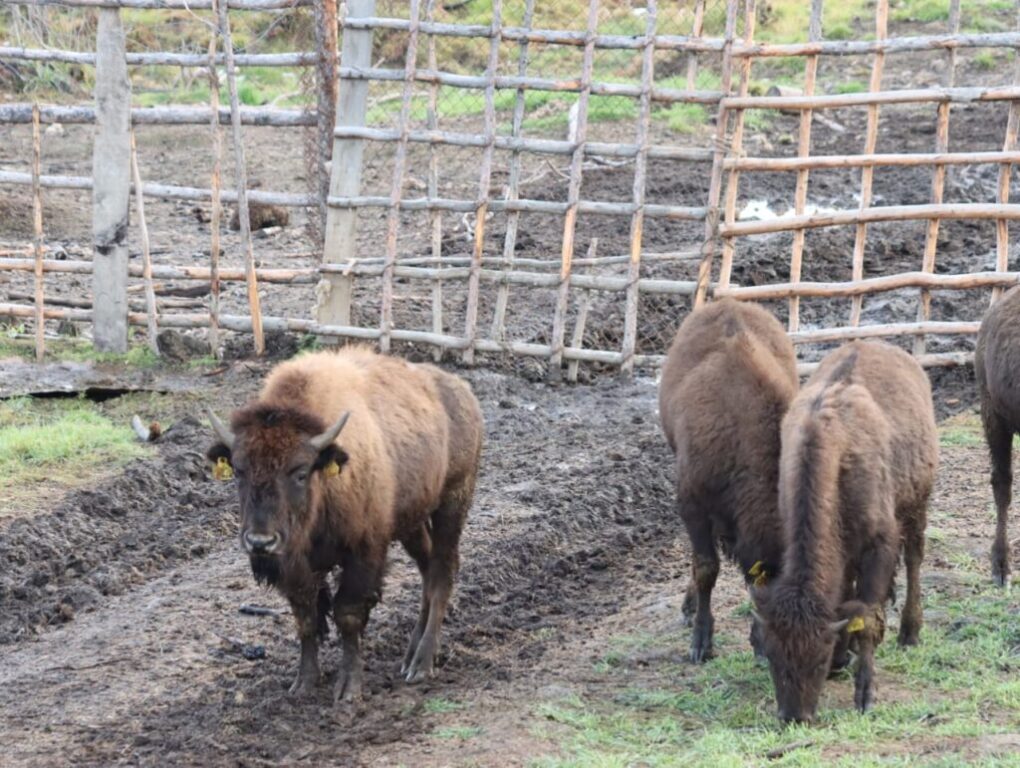 Buffaloes from Denmark Shipped to Yakutia by NSR

12 buffaloes have been delivered from Denmark to the Pleistocene Park wildlife an attempt is being made to re-create the northern subarctic steppe grassland ecosystem that flourished in the area during the last glacial period.

The animals were transported across Europe to Smolensk and from there to the port of Arkhangelsk. The last part of the route was by sea from Arkhangelsk to the settlement of Chersky via the Northern Sea Route. There, the buffaloes were taken in special containers to their final destination.

The Pleistocene Park was established by Russian ecologist Sergey Zimov in 1996 150 km south of the Arctic Ocean shore. The project is aimed to test the hypothesis that repopulating with large herbivores can restore rich grasslands ecosystems, as expected if overhunting, and not climate change, was primarily responsible for the extinction of wildlife and the disappearance of the grasslands at the end of the Pleistocene epoch

project project initiated by Russian scientists Sergey Zimov and Nikita Zimov testing the hypothesis that repopulating with large herbivores (and predators) can restore the tundra steppes ecosystems that used to be there until the last ice age.

To study this, large herbivores have been released in the area, and their effect on the local fauna is being monitored. At present, there are some 150 reindeer, Yakut horses, elks, buffaloes, bisons, goats, musk oxen, Kalmyk cows and sheep in the area covering 20 square kilometers. 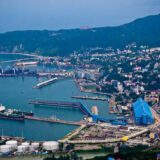 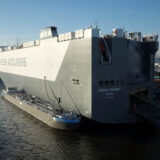 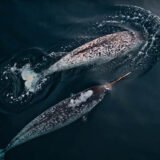 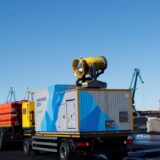 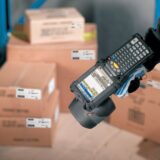