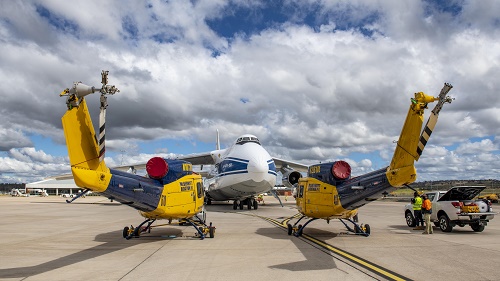 Russia’s Volga-Dnepr airline has delivered four Bell 214B and auxiliary equipment from Australia to Greece. The project was carried out in cooperation with Chapman Freeborn and McDermott Aviation – Heli-Lift.

The An-124-100 aircraft deployed to transport the helicopters had to collect the cargo from two different locations. Two helicopters were loaded in Wellcamp, and two in Perth. THe overall weight of the cargo made more than 30 tons.

Two days after landing in the Athens, the four helicopters joined Greece’s Bell 214B fleet to fight forest fires in the country. 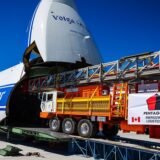 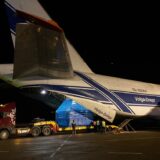 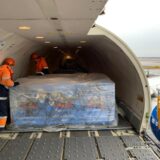 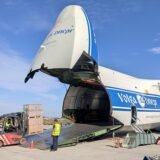 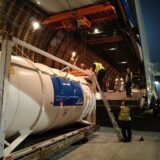 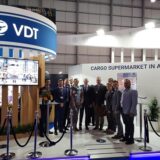