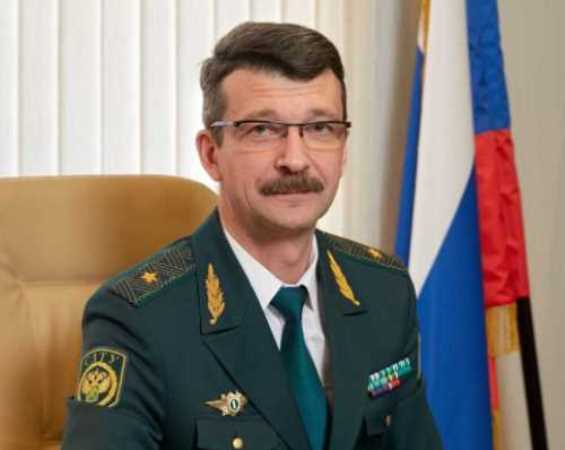 Senko started his career in the customs service in 1993 as a customs inspector with the Vyborg Customs. He was deputy chief of the Torfyanovka customs checkpoint on the Russian-Finnish border in 2010-2012, then head of the customs control organization service under the Vyborg Customs during 2021-2013, First Deputy Chief of the St. Petersburg Customs during 2013-2015, in 2015 was appointed head of the customs control organization service of the North-West Customs Administration and in December 2015 took over as the Chief of the Baltic Customs. 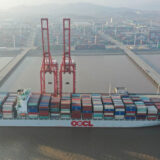 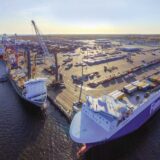 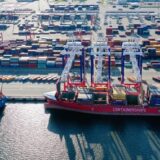 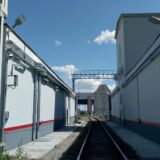 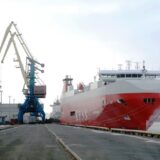 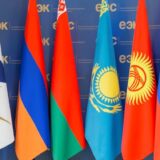