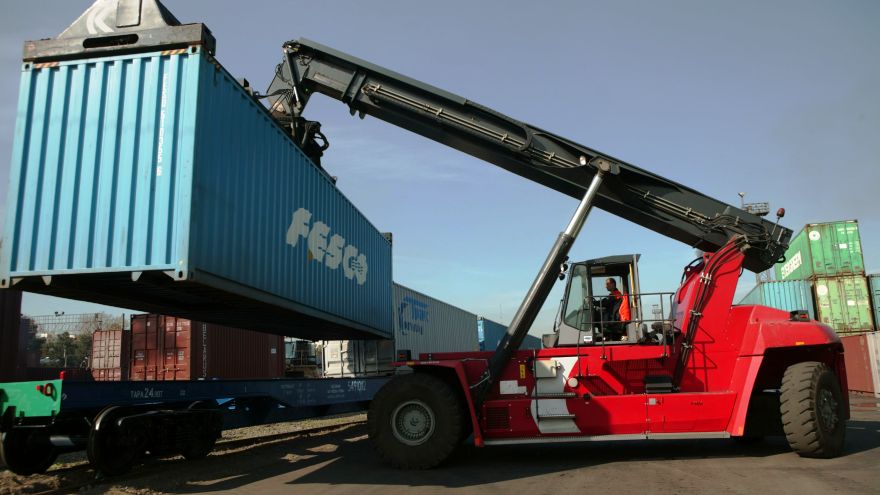 Block Train to Carry Peat from Yekaterinburg to China

Russian Railways have launched a block train to transport peat from the statin of Staratash in Yekaterinburg, Russia, to China. The first train carrying 46 40’ units left the station in early August. The next train is being prepared at the moment. In future, the planned service frequency is planned to make up to four trains a month.

Previously, the station of Sharatash was not used for sending or receiving block trains. To make it possible, the terminal infrastructure was modernized, a special container yard equipped, and a reach stacker put into operation.