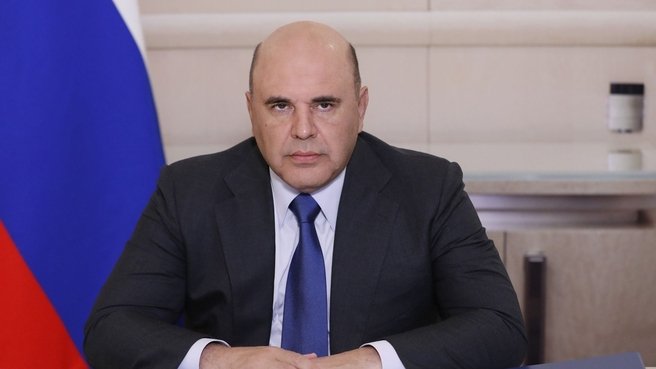 Developing Russia’s national potential in hydrogen production, using and export and occupying a leadership position in the global hydrogen market has been defined by the new Hydrogen energy development concept as targets. Governmental decree No2162-r adopting the Concept was signed by signed by RF Premier Mikhail Mishustin on August 5, 2021.

The concept provides for a number of strategic initiatives including pilot project to manufacture low-carbon hydrogen, to establish consortiums to make equipment and components for hydrogen production, and to develop hydrogen storage and transport infrastructure.

At least three regional hydrogen production clusters are to be set up in accordance with the concept. The North-Wetsren cluster is to specialize on hydrogen export to Europe and promoting carbon footprint reduction technologies for export oriented companies.

The Eastern cluster will export hydrogen to the Asian Pacific region and develop hydrogen infrastructure. The Arctic cluster will be responsible for providing low-carbon electric power for the Russian Polar territories.

The concept envisages several stages. At the first stage, which is scheduled to last three years and a half, the specialized clusters are to be established and pilot hydrogen production and export projects are to be launched. Also, hydrogen implementation in the domestic energy market is to start, Mishustin said in a meeting with RF Vice Premiers.

At later stages (till 2035 and till 2050) it is planned to set up large-scale export-oriented hydrogen production facilities and complete transition to hydrogen energy in various spheres from petrochemical industry to hosing and utilities.