The inspection follows the oil spill at the oil terminal operated by the Caspian Pipeline Consortium in Yuzhnaya Ozereyevka near Novorossiysk in the Black Sea. The incident occurred at 16-49 Moscow time on August 7 as the Greek flagged “Minerva Symphony” was being loaded at Single Point Mooring No1 of the terminal.

The CPC reported having liquidated the spill collecting 12 cub. meters of oily water. Later, the Institute of Space Research of the Russian Academy of Sciences said the spill was much larger judging by the satellite data. 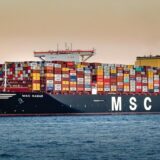 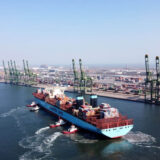 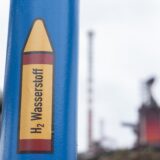 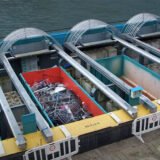 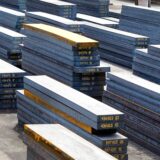 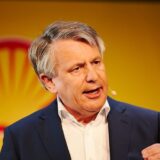