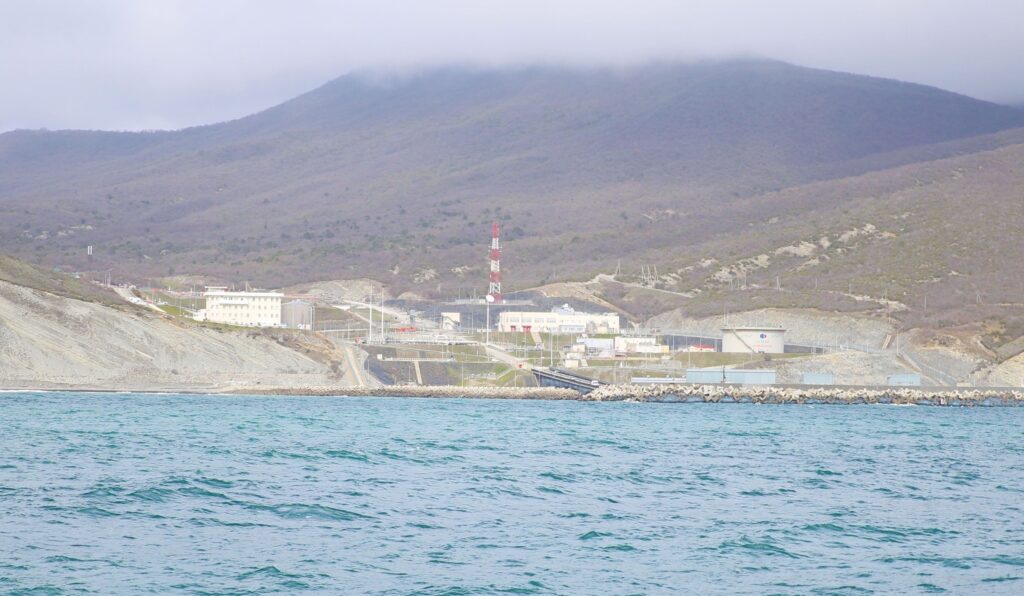 Oil Spill Cleaned Up in Novorossiysk

An oil spill occurred at the CPC oil terminal in Novorossiysk during loading operations at 16-49 Moscow time on August 7, the company said in a statement. The Greek flagged “Minerva Symphony” was being loaded at Single Point Mooring No1 when the incident occurred.

To localize and liquidate the spill, 17 specialized vessels were deployed. By 22-42 on August 7, the spill was localized and cleaned up. Some 12 cub. meters was collected.

The air and water condition in the area is being monitored by independent laboratories. According to CPC, neither people nor the environment are endangered.

Preliminarily, the spill was caused by a deterioration of the interior of the hydrocompensator, which is part of the single point mooring system made by IMODCO.

Investigation of the incident is underway.