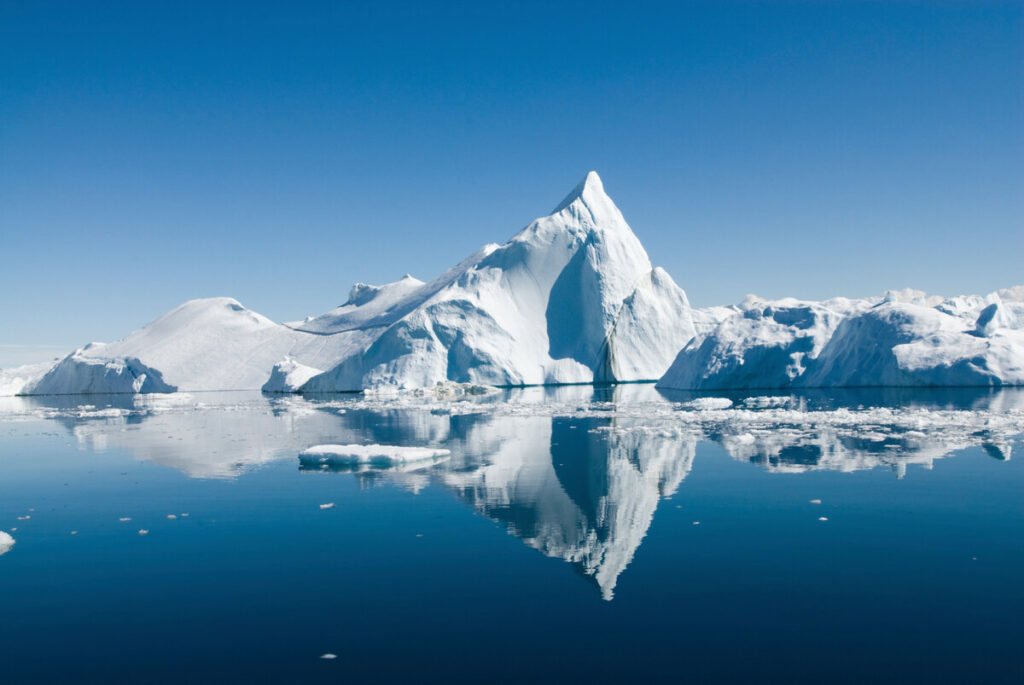 Russia to Build Two State of the Art Research Vessels

Two state of the art research vessels to conduct research in the World Ocean are to be built in the framework of the national project Science and Universities, the press office of the RF Government said in a statement.

According to Vice Premier Dmitry Chernychenko, the vessels are to be built at the Zvezda Shipyard in the Russian Far East. They will be capable of conducting research in any part of the World Ocean including the Arctic zone.

The design of the vessels was developed by Lazurit Central Design Bureau. The government has assigned 28.4 bn rubles ($391 mn) for the project. The delivery is scheduled for 2024.

The RF Ministry of Education and Science has launched public voting to choose the names for the new vessels that will commemorate renowned Russian researchers.

At present, the deploys six research vessels in the West and Central Arctic, two vessels in the Far East and East Arctic, and one vessel in the Black Sea and the Sea of Azov. 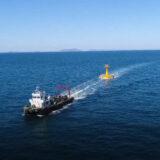