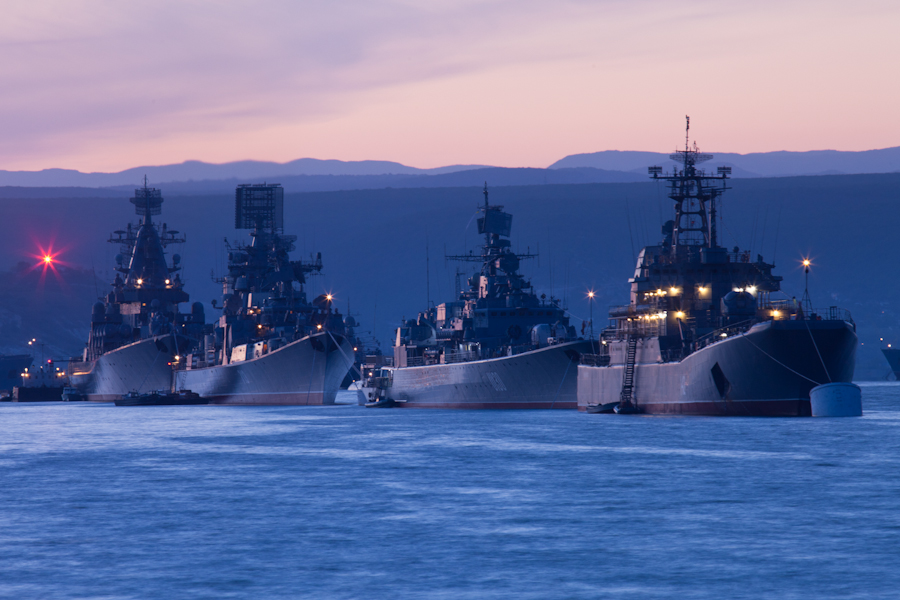 The RF Ministry of defense is suspending the right of innocent passage of third countries’ warships and non-commercial vessels through three areas of Russia’s territorial waters in the Black Sea.

The restriction will be in force during April 24 – October 31, 2021, RIA Novosti reports quoting the Ministry of defense’s bulletin.

The waters to be closed for foreign warships and non-commercial vessels include an area along the Crimean coast between Sevastopol and Gurzuf, a rectangular area near the Kerch Peninsula, and a small area near the west coast of the Crimea.

The Kerch Strait and the approaching fairways are not subject to the restriction and will be used as usual.