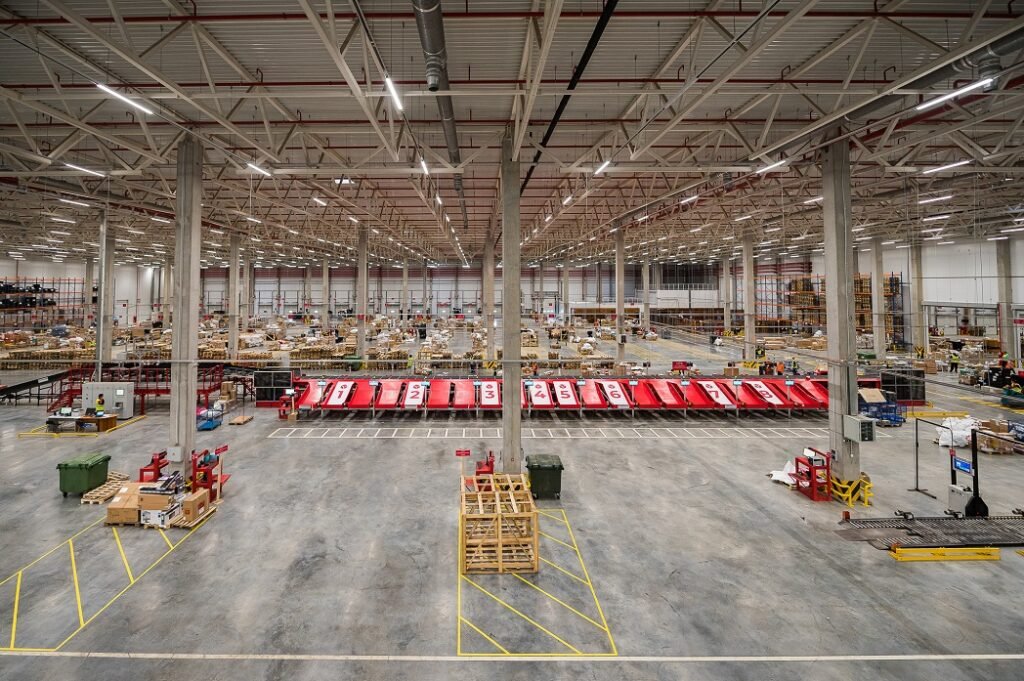 DPD has started delivering cargo using the Northern Sea Route shipping 3.5 tons during the first voyage. The company accommodates cargo in the settlement of Iksha in Moscow region and carries it to Murmansk by road. There, the cargo is loaded on board a vessel and carried along the Northern Sea Route to Dudinka and from there delivered by road to the final destination in Norilsk.

The average transit time from Moscow to Norilsk is 23-34 days. So far, DPD has made three shipments between Moscow and Norilsk using icebreaker-escorted vessels. According to company, the sea route is available year-round, which makes it most promising and convenient.

In 2019, DPD launched its first route along the Yenisei River between Krasnoyarsk and Norilsk. The service is available during the navigation period from June 1 till September 30 with a transit time of 10 days. Over the two seasons, the company shipped more than 50 tons of cargo by the route. 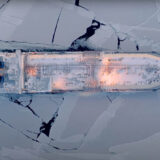 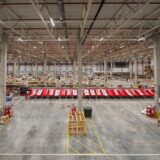 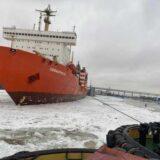 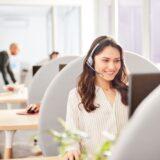 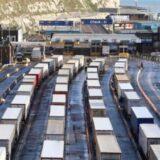