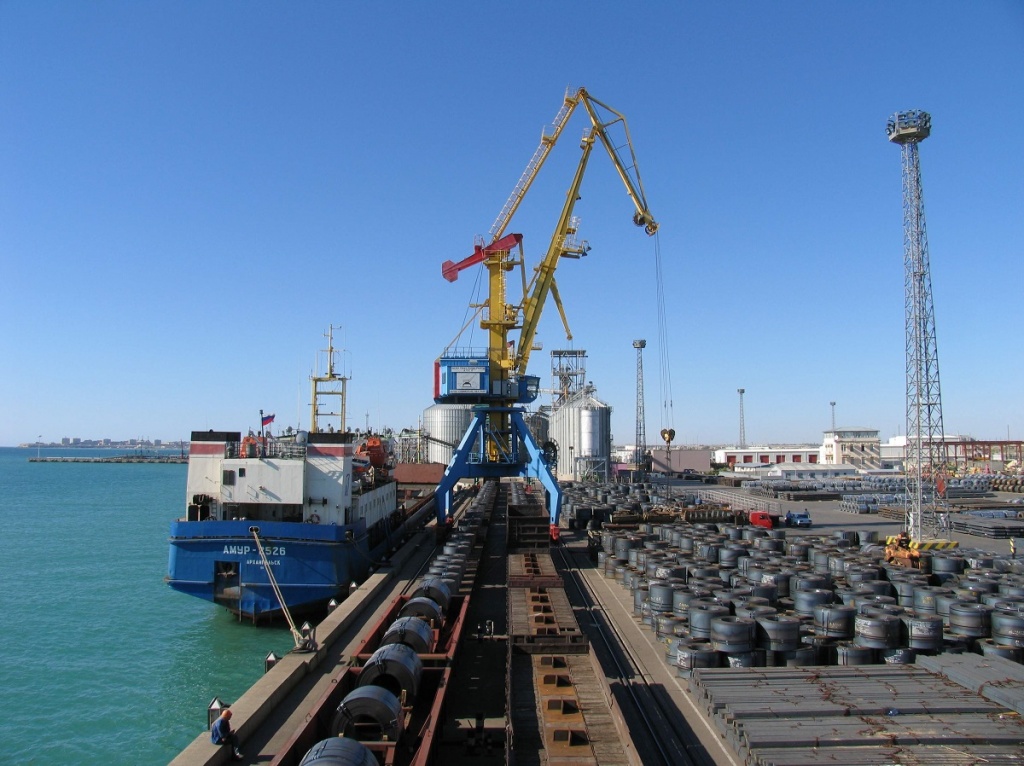 On week 8, week freight rates in the Azov-Black Sea region began to decline. Thus, contracts for shipping 3K parcels of wheat from the Sea of Azov to the Marmara Sea ports are concluded at a level of $30 per ton, Sea Lines shipbrokers report.

The drop of the market is due to the return of a large number of fleet to the Sea of Azov after the weather conditions in the Black and Marmara Seas improved. In addition, there are only a few days left before the introduction of the second export fee for wheat as after March 1, the export of wheat by small vessels is expected to come down practically to zero. According to Sea Lines, many charterers are counting on a sharp drop of the market next week, but there is a strong chance that the market will continue to decline smoothly as was the case over the past month, as many charterers will try to find a vessel before March 15, when the export fee for corn comes into force.

In addition, with freight rates reducing, coal and sulfur shippers become more active. They had postponed the contracts planned for winter till spring, since shipping at a high level of freight would have meant a loss for them. 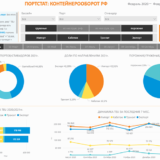 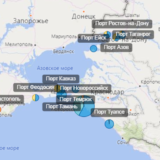 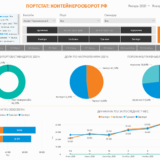 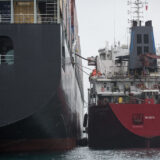 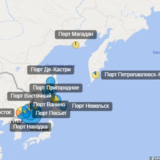 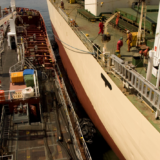 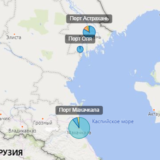 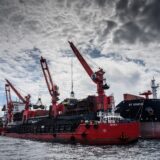 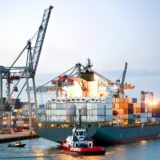 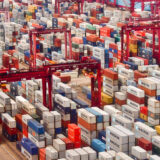 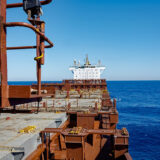