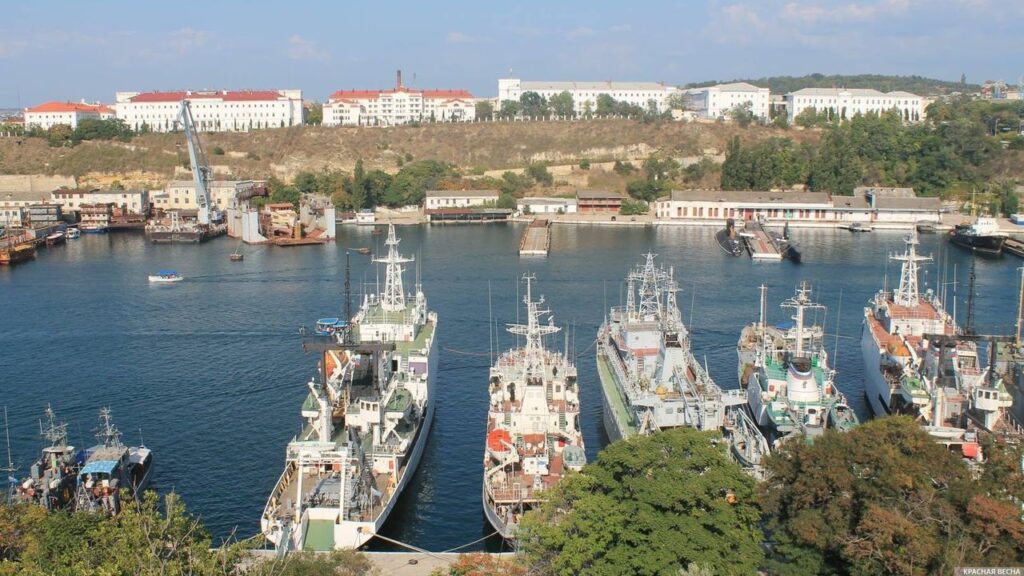 Half a billion of Investment into Crimean Ports

Over 550 mn rubles ($7.5 mn) was invested into the sea ports of Crimea last year, the oppress office of the republican ministry of transport has reported.

There are two major investment projects in the port segment of the Crimea underway. One of them is an oil products and gas terminal development project and the other is aimed at expanding the import and export cargo handling facilities at the port of Theodosia.

According to Yevgeny Isakov, minister of transport of the Crimea, a number of other investment projects are at different stages of development. One of them is aimed at developing yachting marinas and ports to promote tourism.