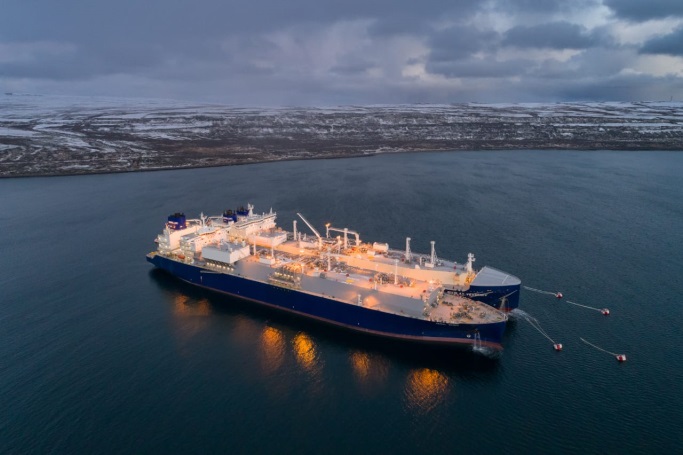 The Temporary Roadstead LNG Terminal in Murmansk has been put into operation after successful testing. The facility is aimed for transshipping liquefied natural gas produced under Yamal LNG project from Arc7 gas tankers onto lower ice class vessels.

During the trial period, the LNG carriers “Christophe de Margerie”, “Nikolay Evgenov” and “Yamal Spirit” as well as more than 10 support and auxiliary vessels were deployed.

During January 27-29m, the first planned transshipment operation from the Arc7 “Nikolay Zubov” onto the Arc4 “Yenisei River” was carried out.

The Temporary LNG Terminal consists of 3 jetties consisting of 8 anchored mooring buoys each. Two of the jetties can accommodate 300 m LOA, 50 m beam Yamalmax gas tankers, and the third jetty will be used for a 100 m LOA auxiliary vessel to accommodate the personnel of the terminal.

The project capacity of the roadstead LNG terminal is 10.7 mn tons per annum. 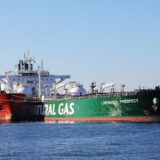 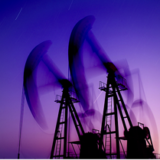 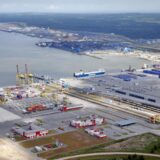 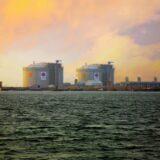 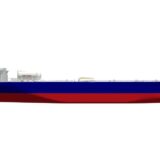 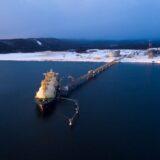 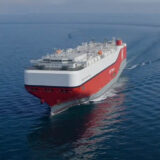 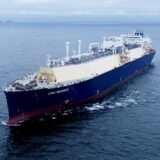 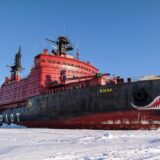 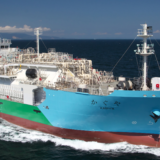 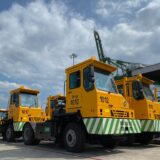 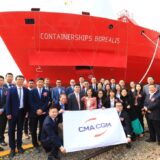