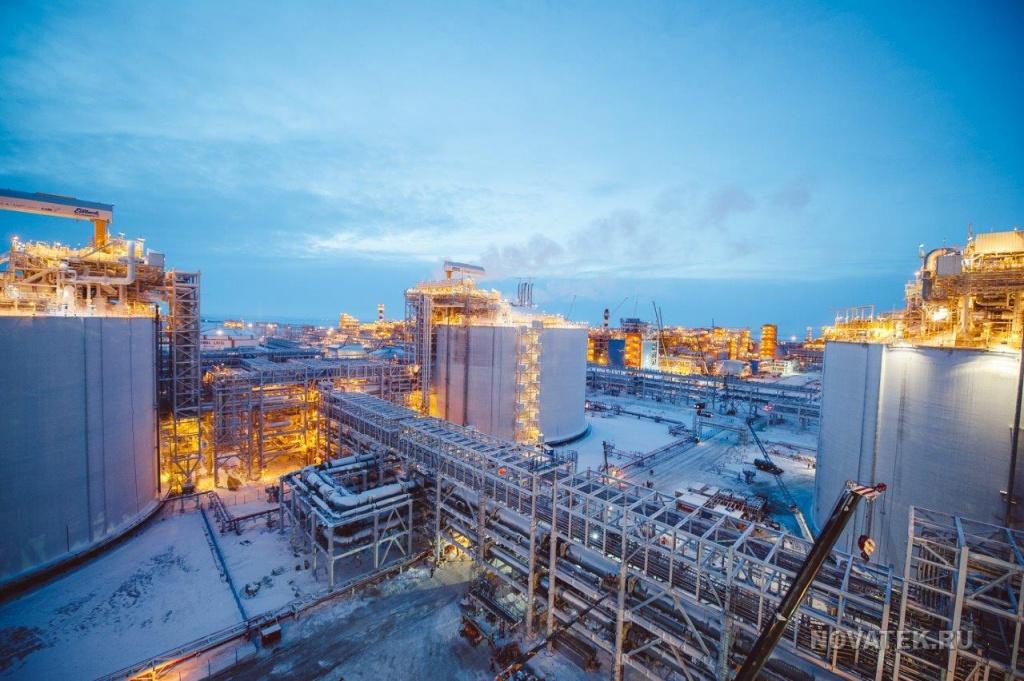 Russia has a potential to increase LNG production up to 140 mn tons annually by 2035, Vice Premier Alexander Novak said at a meeting held to discuss the new Long-term liquefied natural gas production expansion programme currently being drafted for Russia.

According to A.Novak, developing the potential LNG projects will allow Russia to almost triple LNG production by 2035 and produce additional 2.5 trillion cbm of gas by 2040. These project will mean some $150 bn of new investment into the Russian economy by 2030, he added.

The potential LNG projects include more than 10 plants that are currently at different project stages. The programme envisages the Yuzhno-Tambeiskoe field on the Yamal Peninsula, the Utrenneye, Geophosocheskaya and other Gydan fields, and North Krasnoyarsk Kray fields as key sources for increasing LNG production. In the long-term prospect, the Arctic shelf can become an important LNG producing area. 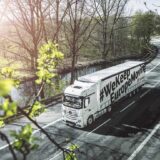 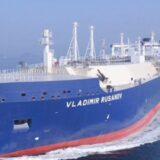 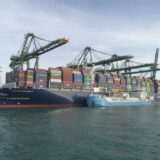