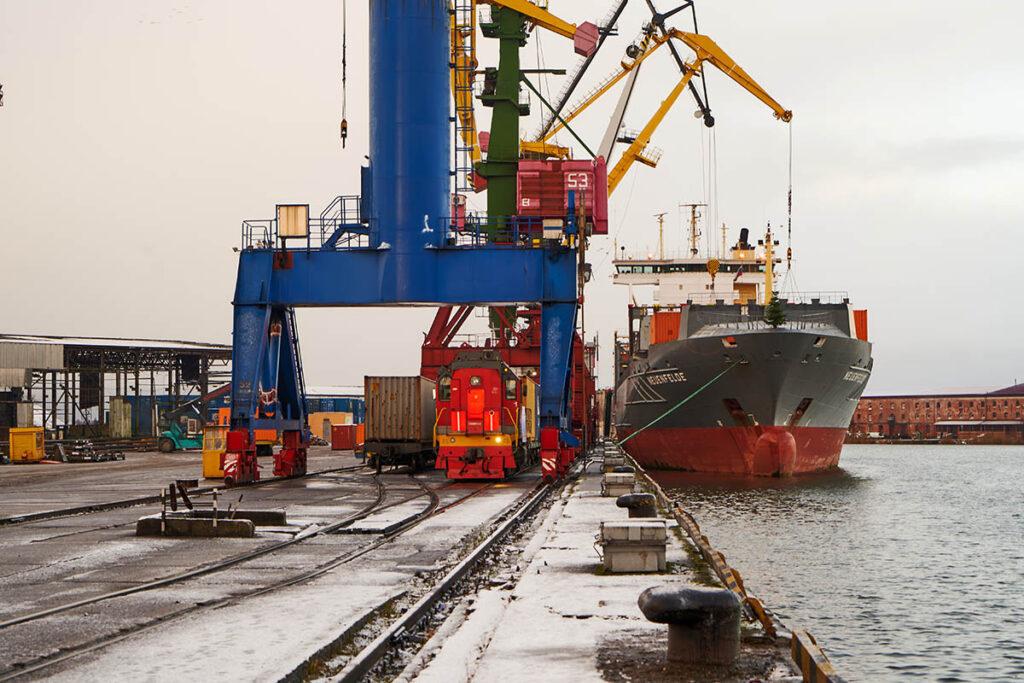 The first block train from China to Norway is routed via Kaliningrad. DB in cooperation with Mann Lines Multimodal have launched a multimodal container service from Xian in China to Oslo in Norway via Kaliningrad Commercial Sea Port as part of the One Belt One Road initiative.

The train arrived to Kaliningrad Region on December 26, a spokesperson for Mann Lines Multimodal  told SeaNews. The transit time from Xian and Olslo will make no more than 15-17 days compared to 40-45 day by the traditional deep sea route. As the cargo includes personal protection equipment, delivery time is an important factor under the pandemic conditions.

DB Cargo и Mann Lines Multimodal has a successful experience organizing block trains from China to Rostock, Germany via Kaliningrad Commercial Sea Port. Since April this year till December more than 90 such trains were handled.