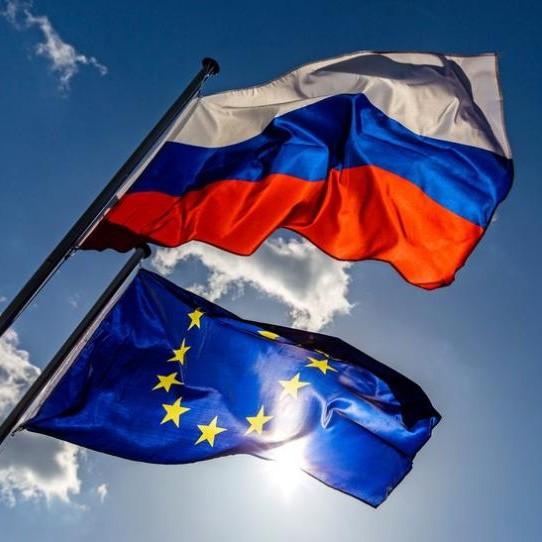 During January-October 2020, the trade turnover between Russia and the countries of the European Union decreased by 26.4% year-on-year down to 143.8 bn euro. 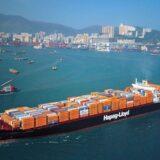 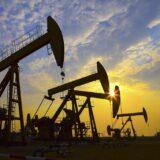 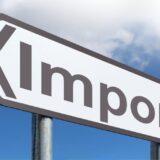 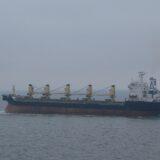 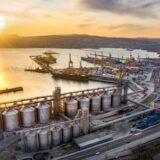 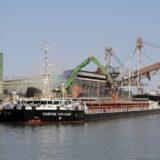 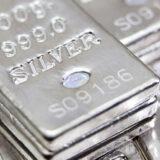 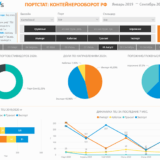 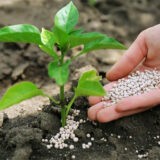 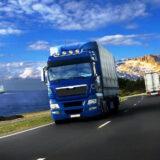 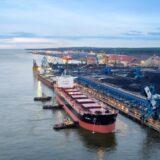 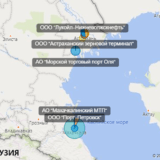