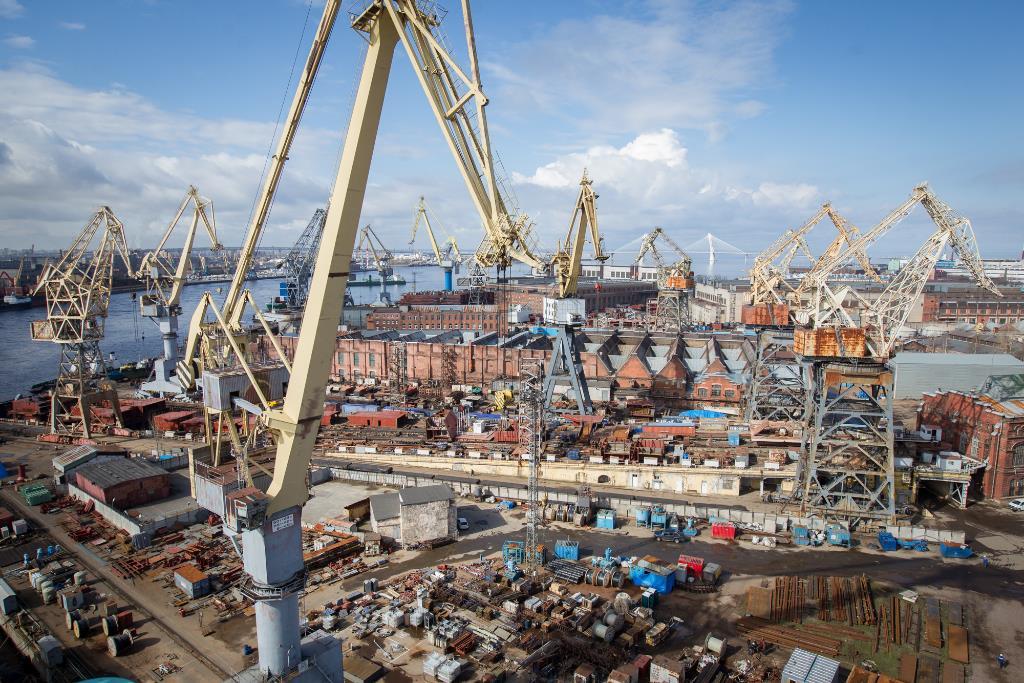 Baltic Shipyard in St. Petersburg is to commence the construction of a new nuclear-powered Project 22220 icebreaker in December this year.

According to the United Shipbuilding Corp., the keel laying ceremony is scheduled on December 18. The vessel will be named “Chukotka” and will be the fifth in the series built for Atomflot.

Traditionally, the company names its icebreakers after geographic objects in the Northern Sea Route basin or after decommissioned Soviet icebreakers. 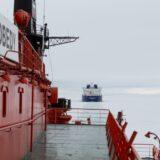 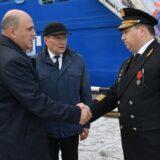 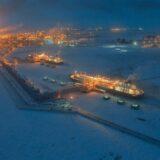 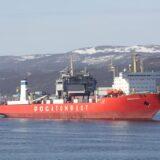 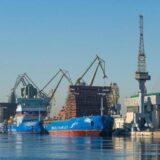 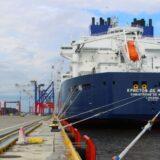 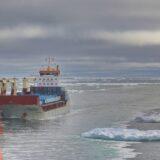 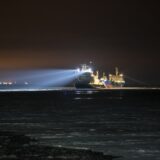 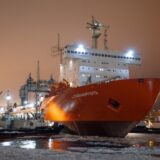 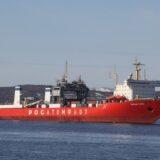 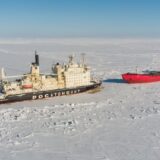 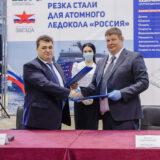