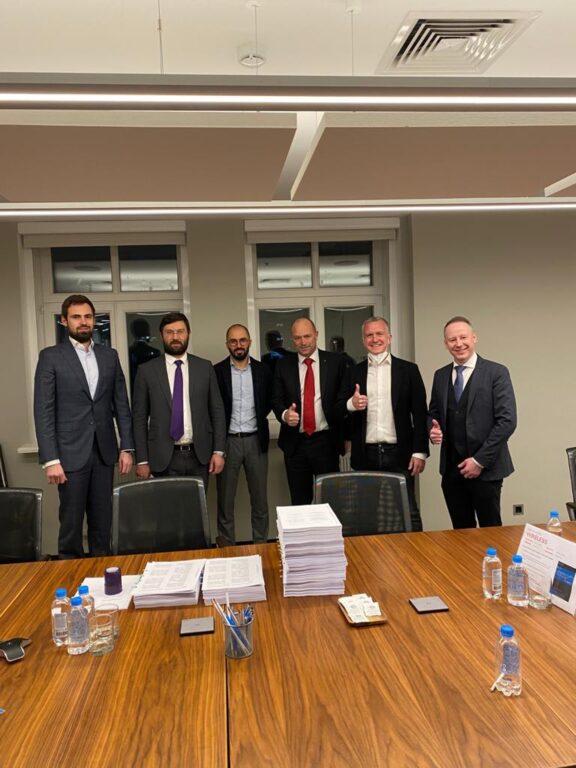 RT-Business development, a subsidiary of Rostec State Corporation, and international cable cars and ropeway producer Bartholet Maschinenbau AG with private investors have announced plans to establish a joint venture company branded RT-Bartholet. The company will become a federal player in the market of cable ropeway systems with production localization in Russia.

The joint venture company will build a high-tech production plant for cable cars and ropeway systems assembly and manufacturing in the Technopolis Moscow Special Economic Zone (SEZ). By the end of 2021 the first ropeway production line is going to commence operations, hiring more than 150 new employees. The manufacturing localization strategy is aimed to achieve the maximum output in Moscow by the end of 2022. The potential investment in the project is up to 2 bn rubles.

“Cable cars and ropeway systems are actively evolving around the world as the safest, pollution free and economically efficient transport. Russian cable cars and ropeway systems market has a big potential both in large cities where it is important to relieve traffic and increase citizens’ mobility and also in Russian regions, considering a huge development of ski and tourist resorts,” Alexander Nazarov RT-Business Development CEO, commented.

According to Bartholet’s estimates, currently, the market size of potential pipeline projects is 40 bn rubles. 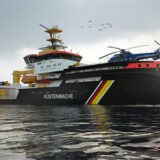 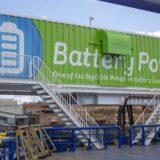 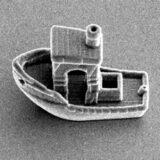 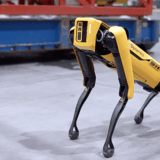 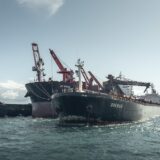 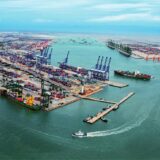