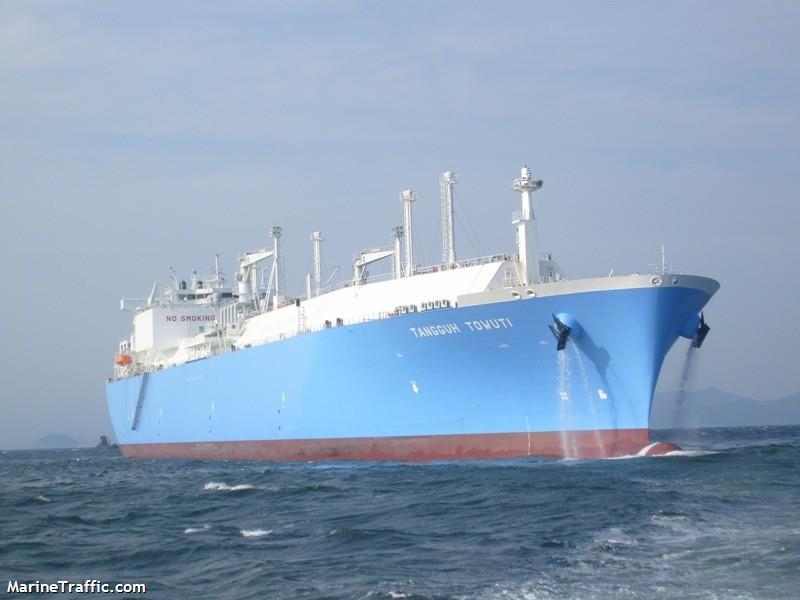 Joint venture companies belonging to Sovcomflot (SCF Group), NYK Line and Samudera have signed a new $155 mn non-recourse credit facility, for up to 8 years, with MUFG Bank and Development Bank of Japan Inc.

The facility will be used towards refinancing two LNG carriers servicing the Tangguh LNG plant, “Tangguh Towuti” and her sister ship “Tangguh Batur”, which are jointly owned and operated by SCF Group, NYK Line and Samudera, SCF said in a statement.

The Tangguh LNG plant in Indonesia, involved with the production and shipping of LNG, is managed by the Tangguh Production Sharing Contractors (TPSC), an international consortium. It is operated by BP and began LNG exports in 2009. The designated annual output of extracted gas is 7.6 million tonnes, which is exported to China, the Republic of Korea and the USA, as well as being used domestically. 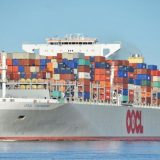 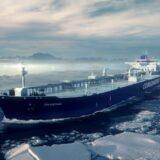 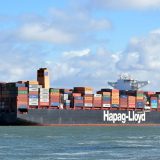 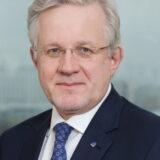 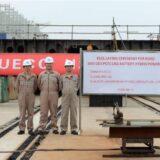 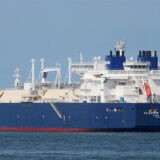