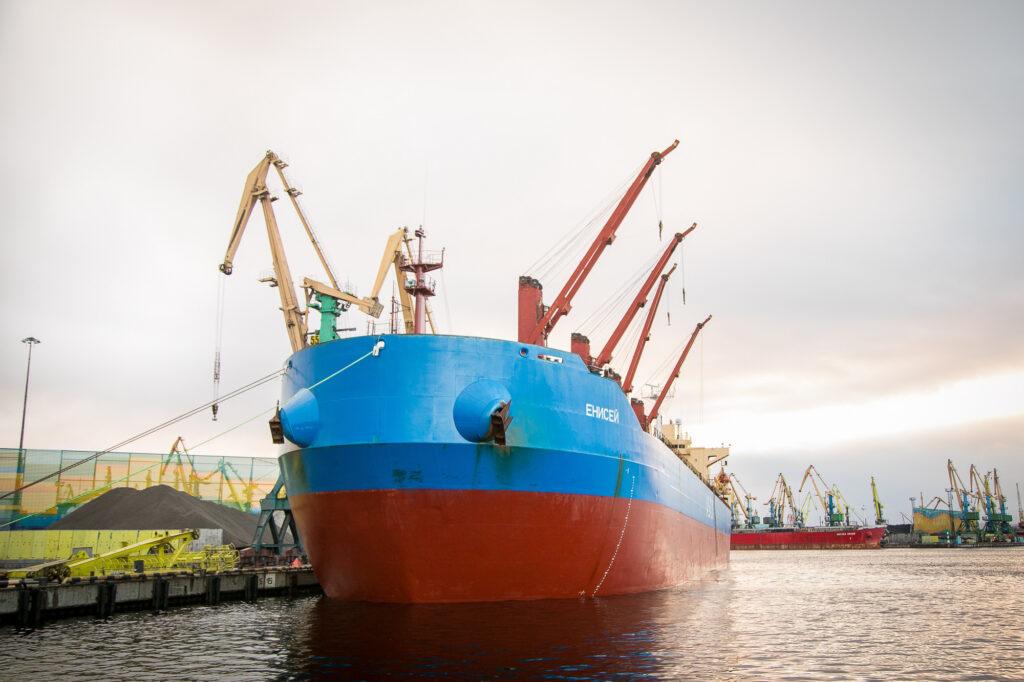 Murmansk Commercial Sea Port has loaded 39,000 tons of crushed stone on board the bulker “Yenisey” breaking its own record. The cargo is designated for infrastructure projects developed in the Russian Arctic Zone.

The previous record was set in August this year when the port loaded 36,000 tons of crushed stone onto the bulker “Pola Devora”.

“Yenisey” is the largest bulker operating in the Russian Arctic to have ever called Murmansk Commercial Sea Port. Now, the vessel has left the port and is heading for Sabetta.