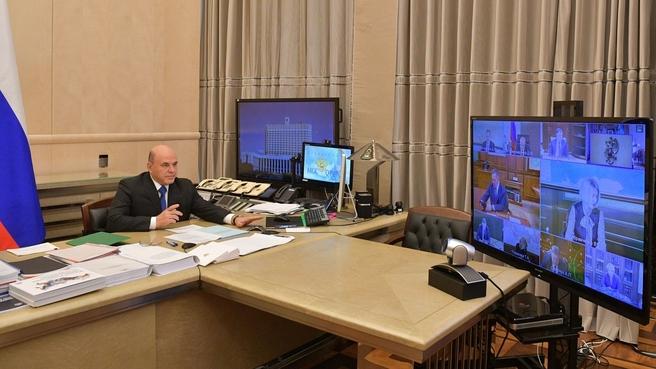 Yevgeny Dietrich has been relieved from the office of the RF Minister of Transport that he took in May 2018. A decree to this effect was signed by Vladimir Putin, the Kremlin press office informs.

While his new position has not been disclosed yet, RF Premier Mikhail Mishustin has wished ‘success in the new position’ at the Government meeting held today.

M.Mishustin suggested Valery Saveliev, CEO of Russia’s state owned Aeroflot airline as a candidate for the position of the transport minister.

Prior to to his appointment with Aeroflot in 2009, V.Saveliev held various top management positions in Gazprom, major Russian banks, and was deputy minister of economic development of Russia during 2004-2007.