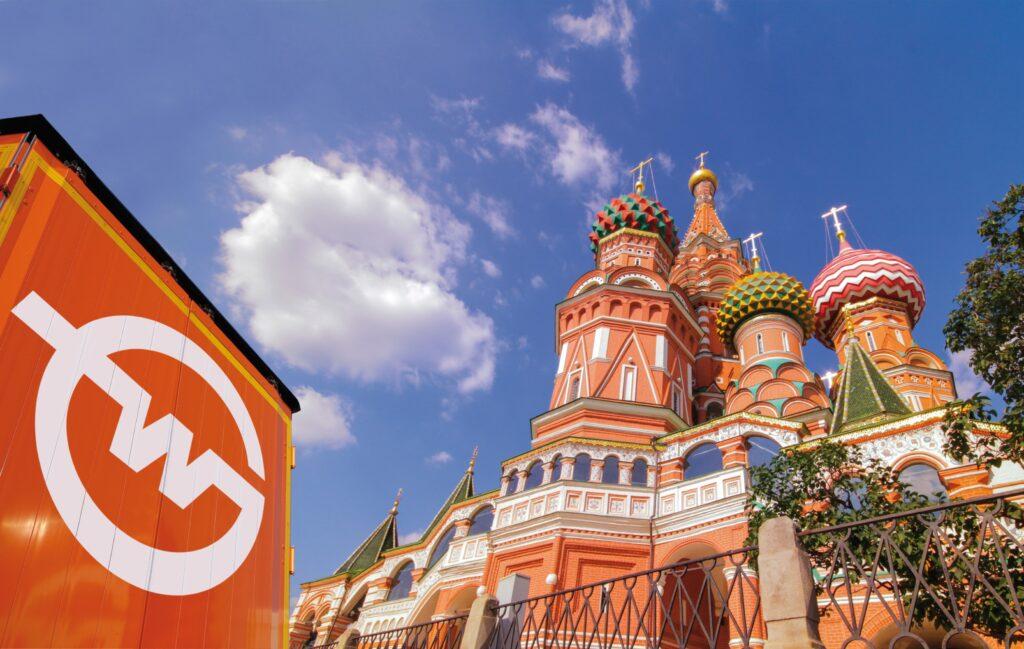 Gebrüder Weiss launched a new weekly scheduled service between Vienna and Moscow from November 2. This is the company’s second regular direct connection to the Russian capital.

For two years now, the company has been running a line from the Bavarian town of Memmingen to Moscow. Russia, a market with a population of some 140 mn people is a very attractive destination for export oriented European companies, Gebrüder Weiss said in a statement.

“The new groupage freight line between Vienna and Moscow is aimed at addressing the growing demand of our customers for regular services to Russia. We have gained some valuable experience with the Memmingen-Moscow line, which we can now utilize to develop the second link,” says Thomas Moser, Director and Regional Manager Black Sea/CIS at Gebrüder Weiss.

Gebrüder Weiss will start with weekly departures from Vienna on Fridays. The transit time to Moscow will take four days, after which the goods will be taken to the respective recipients within Russia by the logistics company’s exclusive partner JDE (Zheldor Ekspeditsiya). With 244 locations in the Russian Federation, the general freight carrier has one of the largest distribution networks between Smolensk and Vladivostok.

Gebrüder Weiss plans to increase the frequency of both scheduled services in the mid-term, with additional connections from Europe to Russia following.