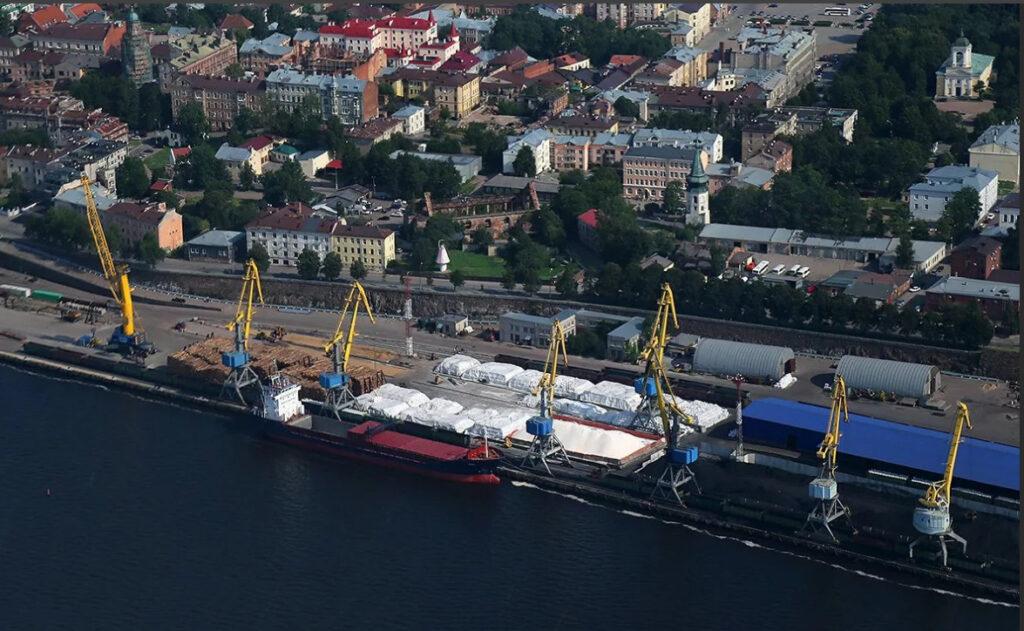 She added that previously Vyborg used trucks to handle liquid bulk, but it was an experiment and now the port does not need to revert to this method.

Vyborg can store 15 thousand tons of liquid bulk at a time and handle four 5,000 dwt vessels a month. The liquid bulk nomenclature include glycerin, methanol, and lignosulfonate. this year, the port has already loaded two shipments of lignosulfonate.

Previously, Vyborg used to specialize on handling coal handling a record-breaking volume in 2018. However, in 2019 coal traffic declined, and the port operating company decided to diversify commodity structure.