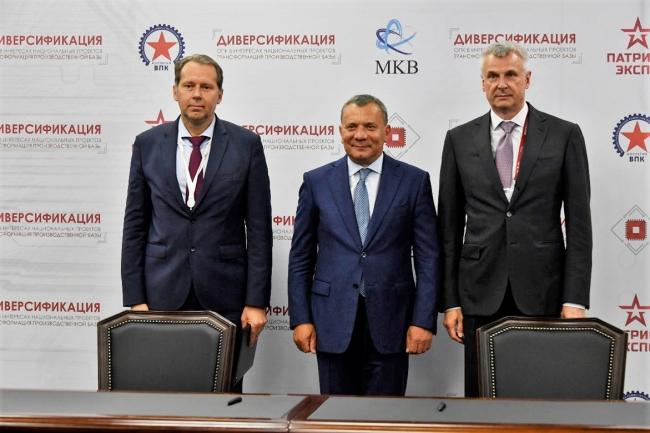 Sergey Nosov, Governor of Magadan Oblast in the Russian Far East, and Alexander Potapov, Head of Uralvagonzavod Concern, part of Rostech State Corporation, have signed an agreement on cooperation in developing a joint project to make reefer containers.

Uralvagonzavod earlier won a state contract for developing a Russian made reefer container from the RF Ministry of industry and trade. The company is to design a reefer container with an autonomous refrigeration system and automated equipment that can be switched to external power supply.

The project is aimed at making Russian carriers less dependent on foreign equipment manufacturers. At present, most of the reefer containers deployed in Russia are made in China.

According to Nosov, in September, the search for the site for the facility is to commence. 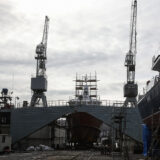 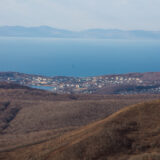 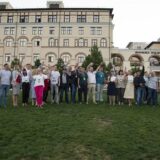 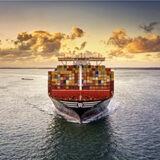 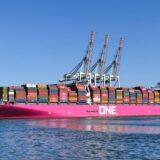 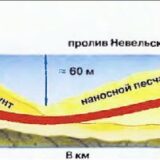 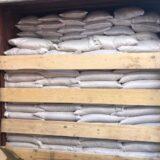 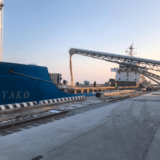 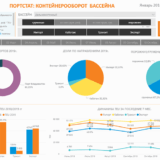 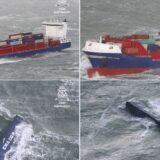 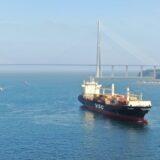 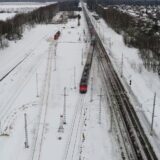