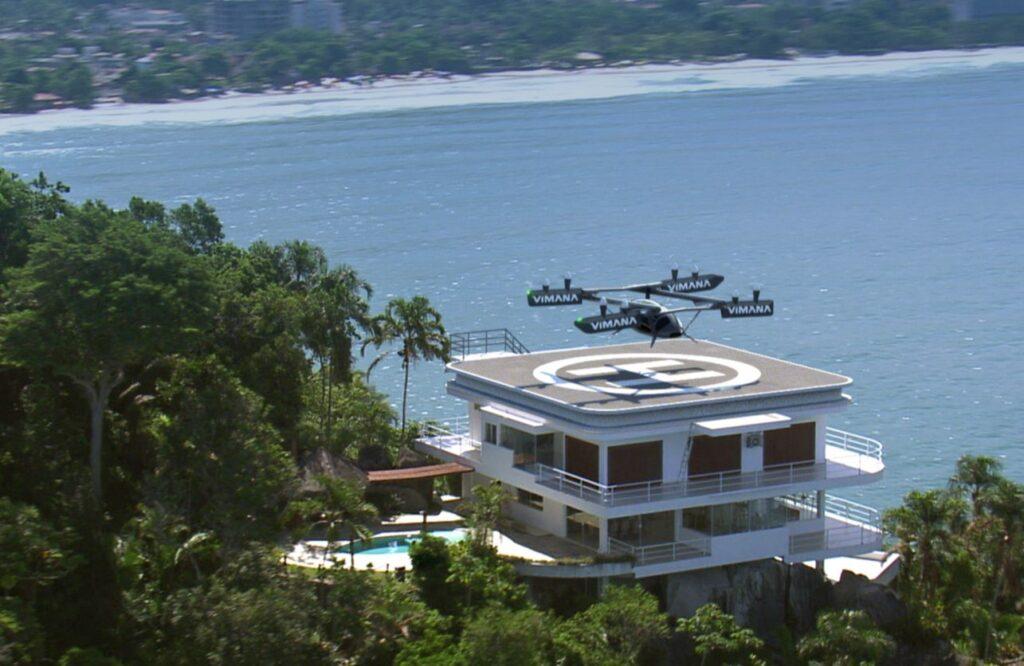 The pilot project is being realized in cooperation with partners in the framework of a technology consortium.

The technology is planned to be tested in Sakhalin Oblast. Should the pilot prove a success, it will be implemented in other areas.

VIMANA intends to initially deploy six and more 150-500 kg capacity heavy drones to deliver mail, e-commerce shipments and industrial cargo on a territory of up to 400 square kilometers.

In future, both the drone fleet and the territory of service coverage are to be expanded.

The estimated pilot project costs is 700 mn rubles ($9.4 mn). The funding is provided y a group of Russian and international investors. The start of the pilot is scheduled for Q1 2020. 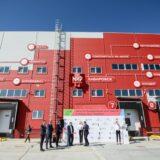 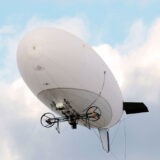 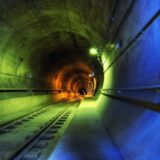 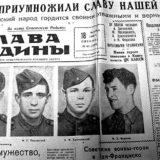 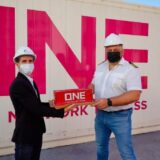 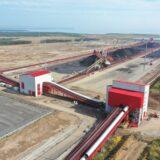 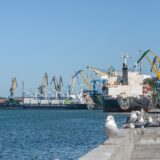 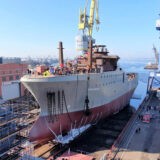 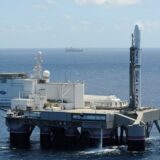 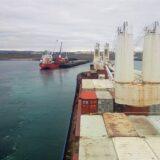 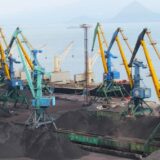 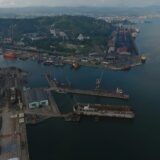