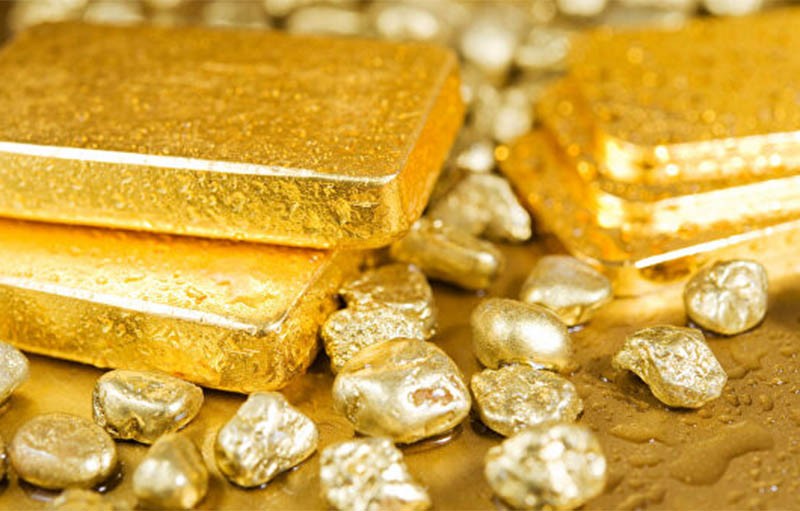 According to SeaNews Russian Foreign Trade Customs Statistics online service, in Q1 2020 Russia exported 28 tons of gold, up 4.8-fold compared to the first quarter of 2019, worth $1.4 mn, up 5.9-fold.

Russian gold was shipped to 8 countries in January-March 2020, the major importer being the UK, and the main exporting region Moscow.

During the first quarter of 2020, gold export to the UK surged 6.9-fold to make 25.7 tons. In monetary terms, shipments grew by 8.4-fold up to $1.3 mn. Most of the shipment originated from Moscow and Kostroma Oblast. Also, there were shipments from Irkutsk and Amur Oblasts.

Export to Switzerland made 1.8 tons of gold, twice as much as during the first quarter of 2019. In monetary terms, shipments to Switzerland grew 2.4 times up to $87.6 mn. Gold was exported from Amur Oblast and Moscow, as well as from Krasnoyarsk Kray.

Turkey imported 0.1 tons of Russian gold worth $4.8 mn. In the first quarter of 2019, there were no gold shipments to Turkey. This year, all exports originated from Kostroma Oblast.

The largest share of export gold shipments were from Moscow. In the first quarter of 2020, 21.2 tons of gold as exported from the region, 6.8 times more than in the same period in 2019. In monetary terms, shipments from Moscow increased by 8.3 times up to $6.1 bn. The importing countries were Great Britain and Switzerland.

Gold export from Kostroma Oblast surged by 7.7 times up to 4.6 tons worth $226.9 mn, up by 9.4 times. Gold from Kostroma was designated for Great Britain and Turkey.

1.6 tons of gold worth $76.8 mn was shipped from Amur Oblast to Switzerland and the UK. 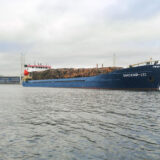 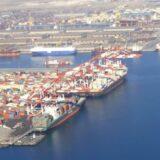 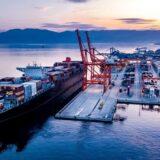 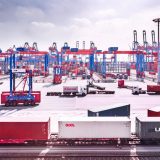 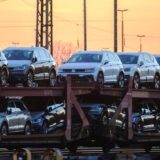 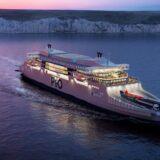 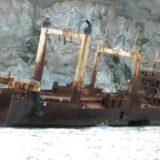 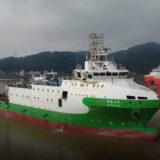 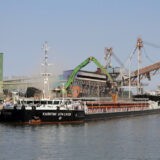 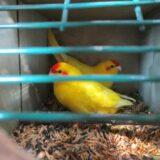 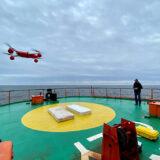