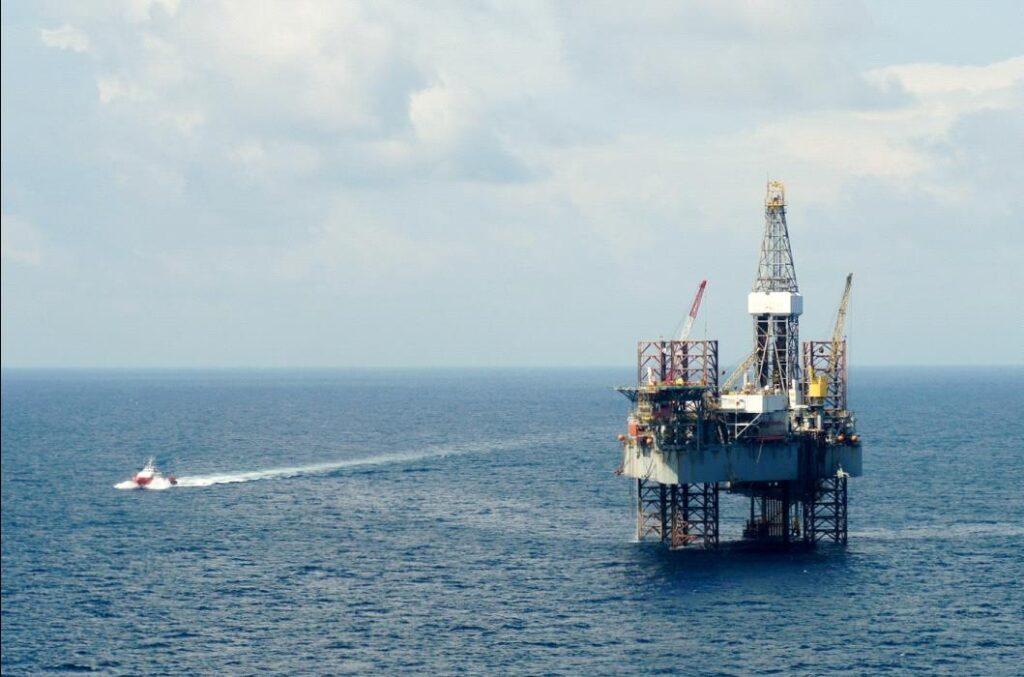 Construction of Arctic Rig for Gazprom Starts in Astrakhan

A foundation-laying ceremony for an ice-resistant platform (ICP) for Gazprom, which will be deployed in the Kamennomysskoye-Sea field was held at the shipyard of Southern Shipbuilding and Repair Center (part of United Shipbuilding Corporation) in the Astrakhan Region.

According to Gazprom, the Kamennomysskoye-Sea gas field is located in the Ob Bay of the Kara Sea. The field is unique in terms of its gas reserves, which amount to some 555 bn cubic meters. Production operations are due to commence in 2025, with a design output (for Cenomanian deposits) of 15 bn cubic meters per year.

The field is situated in a marine environment characterized by low temperatures (up to minus 60 degrees Celsius), heavy storms, shallow depths (5-12 meters), and thick and dense freshwater ice. The development of this field will become the first shelf project in the world to be implemented in such extreme ice and climate conditions.

In view of these factors, it was decided to use a special ice-resistant platform as the key facility in the development of the field. The platform will be more than 135 meters long, 69 meters wide, 41 meters tall from the base to the helicopter pad, and its weight will exceed 40,000 tons in total. The structures placed on the platform will include, inter alia, main and auxiliary drilling modules, operational and energy complexes, and living quarters for 120 people.

The ICP will be used to build 33 main directional production wells (later on, another 22 wells for maintaining production rates will be placed on satellite ice-resistant conductor platforms that do not require permanent presence of personnel). The extracted gas will be fed into pipelines and arrive onshore into a comprehensive gas treatment unit and a booster compressor station. After that, the gas will go into Russia’s Unified Gas Supply System.

The full scope of modeling and design for the ICP was performed by Russia’s leading shipbuilding research institutions. The construction process will involve a number of cutting-edge technical solutions to ensure a high level of industrial and environmental safety, as well as operational integrity of the facility.

For instance, to protect the ICP from thick ice, the support structure will be V-shaped, and nearly all of the facility’s equipment will be encased in the hull and thus protected from cold and wind. The ICP will be firmly fixed on the muddy bottom of Ob Bay with the help of a piled gravity base foundation: the platform will be placed on the seabed, the underwater part of the ICP will be filled with seawater and then fixed in place with 56 piles more than 2 meters in diameter, driven 47 meters into the seabed.

Particular attention in the project is paid to solutions aiming to prevent adverse impacts on the Arctic flora and fauna. This includes a zero discharge system: all household and production waste will be removed from the platform and disposed of later.

In order to build a facility of this technological complexity, several Russian shipbuilding and machine-building centers are providing their capacities according to the ‘distributed shipyard’ principle. Separate components of the platform will be simultaneously put together in Astrakhan, Kaliningrad, Severodvinsk, Yekaterinburg, and Rybinsk.

The ICP will be finally assembled in one piece in Kaliningrad. In the summer navigation period of 2024, it is planned to tow the ICP to the field, after which flare booms and a helicopter pad will be set up at the facility. Construction operations will involve about 7,000 Russian workers and specialists.