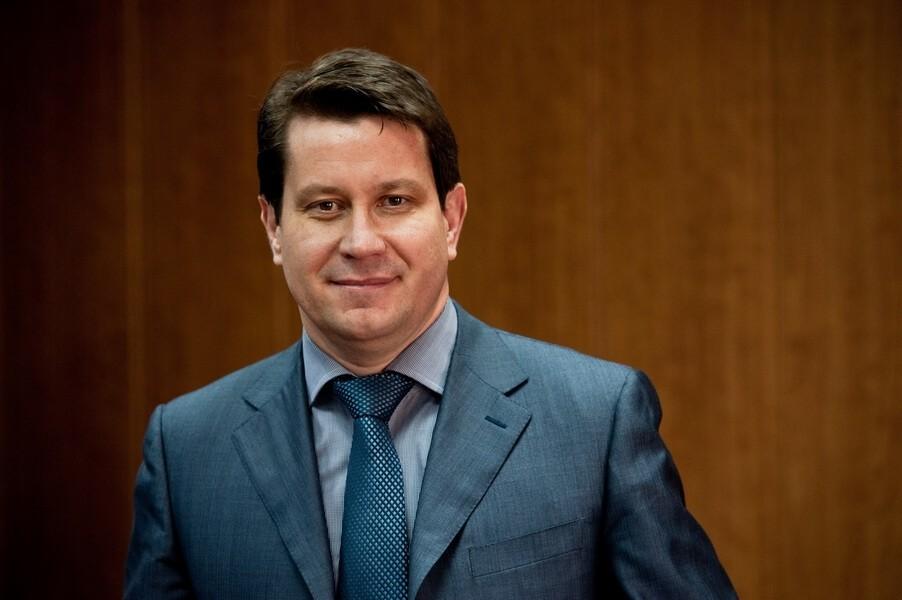 Global Ports Investments has announced that Vladimir Bychkov, Chief Executive Office of Global Ports Management LLC, will depart from the company effective July 15, 2020. The Board has begun a process to select a successor and a further announcement will be made in due course.

V.Bychkov joined Global Ports in July 2018 after Delo Group acquired a share in the holding. During his two-year tenure as Chief Executive Officer he carried out a profound transformation of the Company and led the development of the new strategy.

“In the beginning of his employment a number of strategic goals were set for Vladimir Bychkov as the new CEO. The Board of Directors required a shift towards centralised client-oriented business, modern digital technology and increase of operational efficiency, all of which had to become the blocks of the new strategy of the Company. Under Vladimir’s leadership the Company finalised the process of centralisation, introduced ERP system and regained its position as the market leader. Vladimir has rebuilt the corporate culture and we now have a forward-looking modern Company”, said Soren Sjostrand Jakobsen, Chairman of the Board of Directors.

“Vladimir received a difficult task to reform the Company and having successfully fulfilled his mission, he is ready to step down as the strategic and transformational CEO while the Company will shift its focus onto new strategy execution, further increase of operational efficiency and customer satisfaction, all of which will be set as main tasks for the successor”, commented Sergey Shishkarev, Chairman of the Board of Directors of Management Company “Delo”.

V.Bychkov said “I have been privileged to lead the Company through a complex transformation process and am proud of everything we have accomplished together with the Global Ports team and shareholders’ support. I am now ready to hand in the Company to my successor who will continue to execute the new strategy to cement our position of the industry leader and partner of choice”.

Prior to his employment with Global Ports, V.Bychkov worked with Delo Group since 2000, starting in the position of a freight forwarder. In 2003, he became Deputy CEO, managing procurement and bunkering services before taking on the role of CEO of Krasnodarteploset to restructure the business. During 2004-2009, he was the CEO of Delo Group. In July 2010, he became the President of Ruscon, the container and logistics segment of Delo Group that operates terminals and warehouses in the Novorossiysk and Moscow regions. V.Bychkov is a law graduate of the Academy of Federal Security of the Russian Federation, of the Finance Academy of the Russian Federation and has successfully completed the Executive MBA program of the School of Business of Moscow State University. 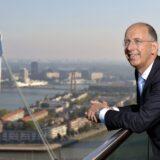 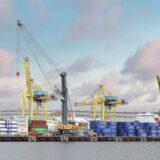 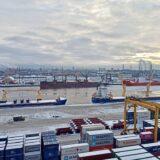 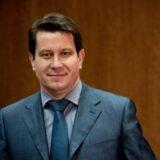 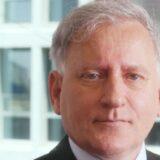 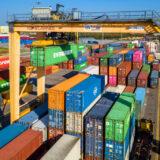 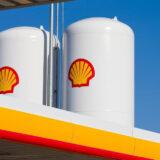 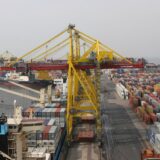 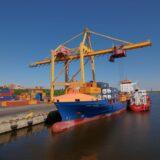 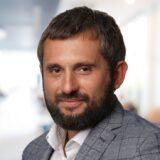 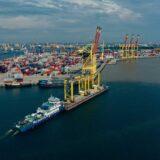