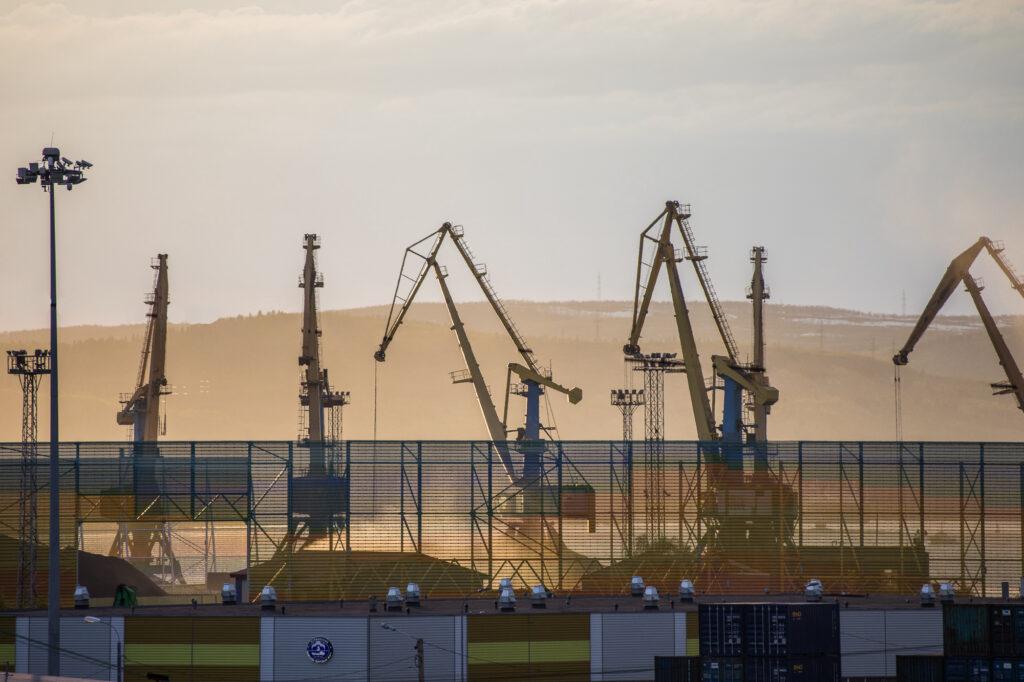 Murmansk Has to Send Vessels to Other Ports

As of June 3, Murmansk Commercial Sea Port had to direct more than ten vessels to other ports as the rail bridge on the only railway line serving the port and the city collapsed on June 1. The port is working with shippers of iron ore concentrate, coal, fertilizers and other cargoes on alternative logistics schemes.

The port is also discussing the issue of compensating for the losses incurred and restoring rail cargo transportation with Russian Railways, Murmansk Commercial Sea Port reported.

The failure rail delivery will lead to a stopover of port operations. The Murmansk Oblast Government earlier said that it would take some two or three weeks to resume rail operations on the route.