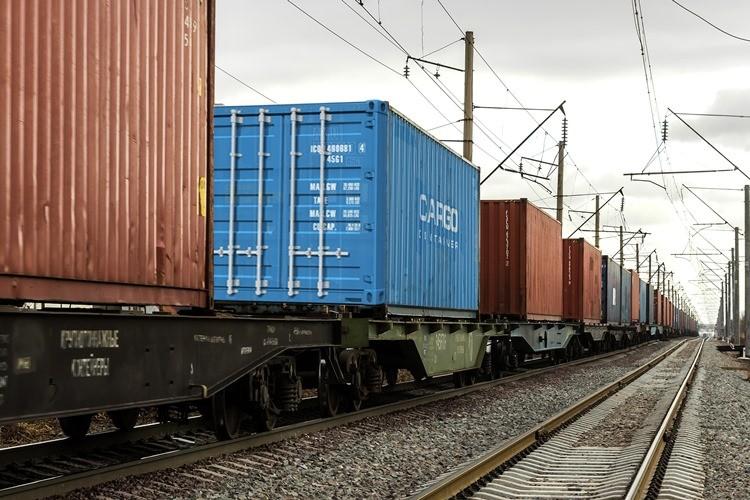 RZD Logistics now offers transportation of transit sanction cargo from Europe to China via the territory of Russia along the Northern rail route via the Zabaikalsk border crossing point.

On May 13 and 14 two 40’ containers laden with whey powder for baby food production were dispatched to China. The first container was loaded on a train from Duisburg to Changchun.

The second one was trucked from the production site of the Danish company Thise Mejeri in Estonia to Malasheviche. From there, it will be carried by rail to Harbin. Both trains with sanctions cargo will cross the border at the Zabaikalsk border crossing.

FELB, a subsidiary of RZD Logistics, is responsible for forwarding services on the territory of Europe and China, ans TransContainer acts as a partner in Russia. Electronic seals will be put on the containers at the Smolensk-Sortirovochny railway station, and removed at Zabaikalsk. 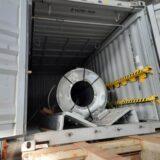 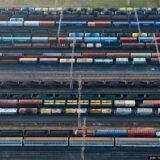 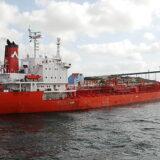 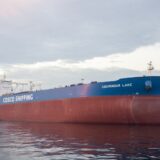 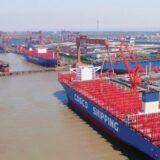 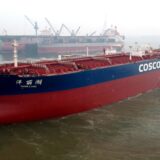 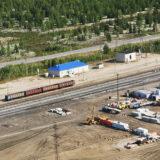 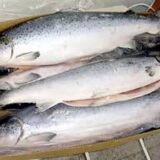 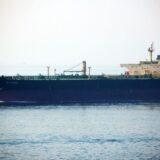 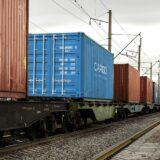 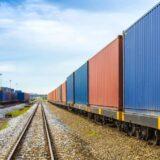