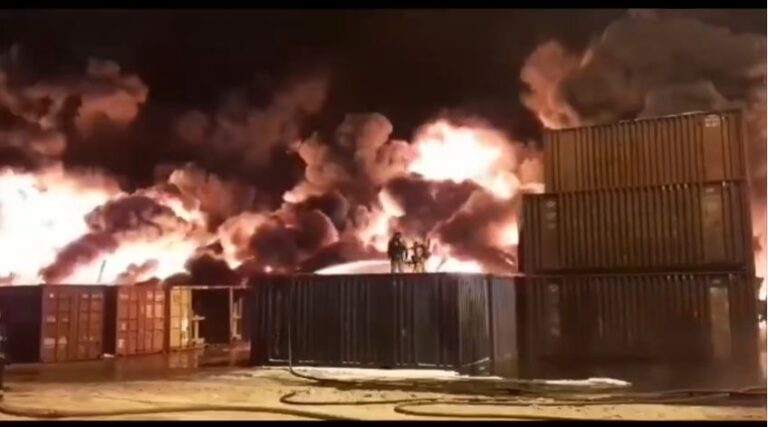 The off-dock container terminal Logistika-Terminal in Shushary (St. Petersburg) has resumed operations in full after the fire that ravaged temporary warehouse No1 yesterday.

The warehouse where some 4 thousand tons of rubber resin and about a thousand tons of plywood were stored burned down. No one suffered, other buildings and facilities at the terminal were not affected.

December 3, the terminal had to suspend operations to provide safe conditions for the emergency teams. Also, truck routing scheme was changed for the same purpose.

According to TransContainer, yesterday’s stopover will not affect the December target. Container handling performance has not been affected. 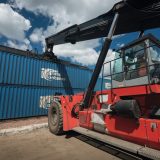 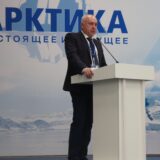 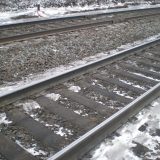 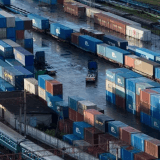 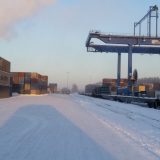 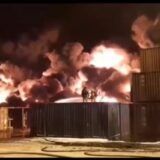 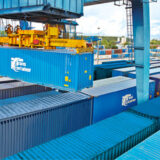 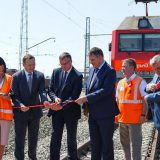 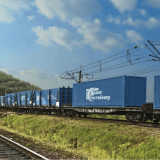