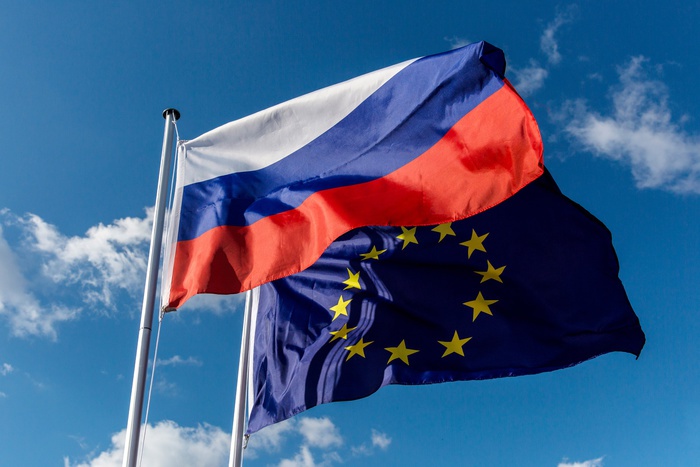 During the first six months of 2019, the trade turnover between Russia and the countries of the European Union increased 0.8% year-on-year up to 122.5 bn euro.

According to Eurostat, import from EU countries into Russia was up 2.1% making 43 bn euro. Export from Russia to the European Union declined by 2.3% down to 79.5 bn euro. 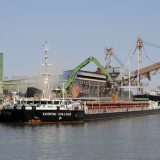 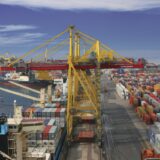 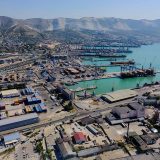 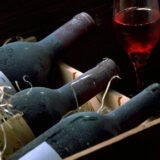 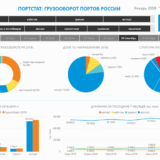 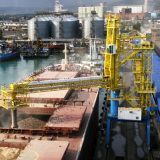 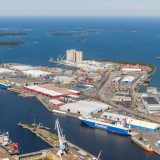 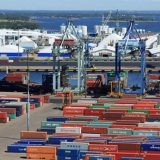 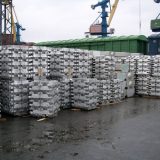 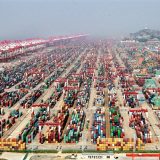 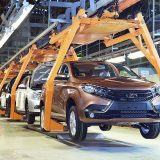 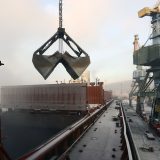