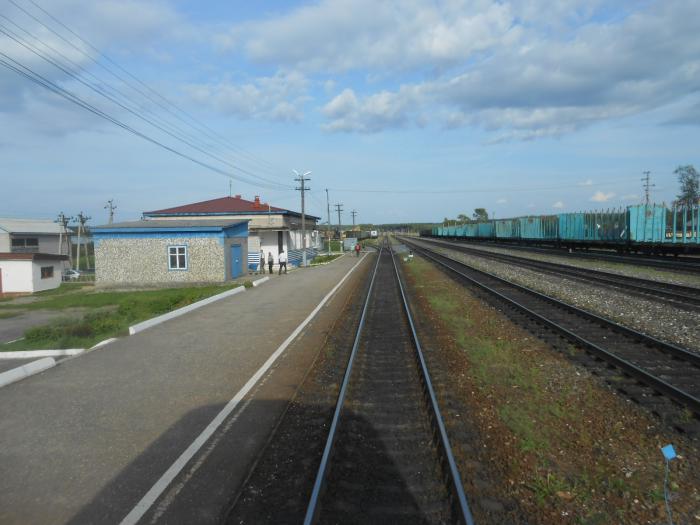 The first ever block train from Arkhangelsk to China was launched by the Northern Railway.

The train carrying sixty-two 40’ units laden with timber left the Kostylevo station in Arkhangelsk region for Zabaikalsk in the Russian Far East where the containers will be loaded onto Chinese Railways’ platforms for delivery to Tuanjiecun.

The consigner is ULK Group of Russia, the consignee is the Chinese Zhejiang Materials Industry Senhua Group. Previously, ULK Group exported its products in containers via sea ports in North-West Russia only. After the test run, the shipper is to decide on whether to continue using the block train scheme.