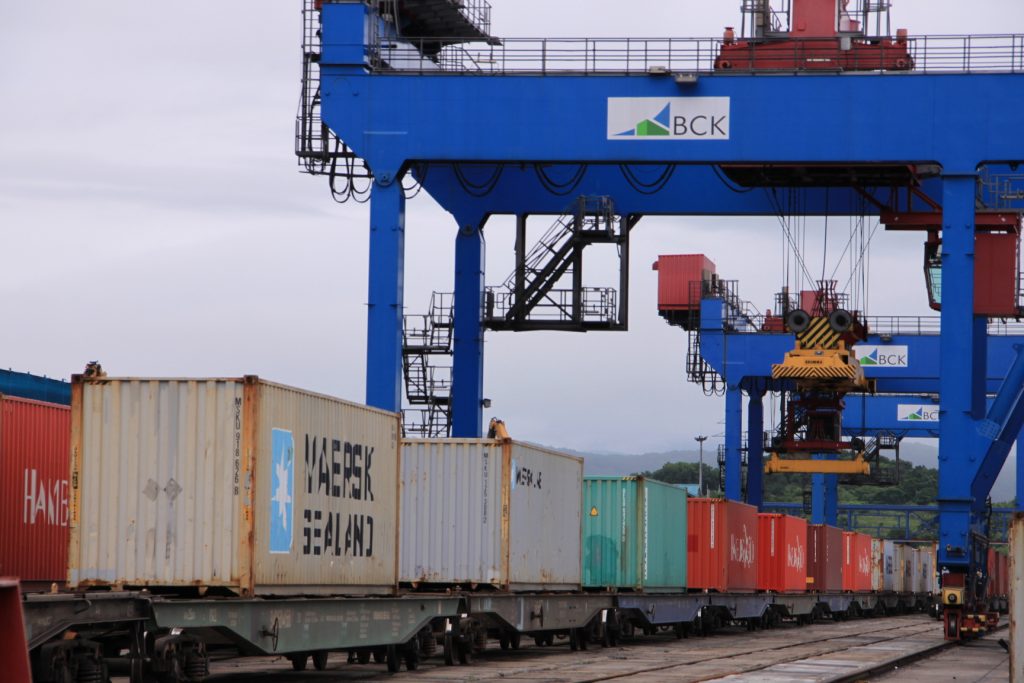 Maersk and Russian major freight forwarder Modul have launched a transit container service from Asia to Europe via the territory of Russia using Global Ports’ container terminals in the Russian Far East and the Baltic. The first shipment which included twenty-nine 40’ transit units laden with electronic goods and spare parts was delivered to the EU ports on August 7.

The transit containers fron South Korea and Japan were delivered to Global Ports’ Vostochnaya Stevedoring Company in the port of Vostochny on board Maersk-operated m/v ‘’Scio Sky’’ and loaded onto a block train that carried them along the TransSiberian Railway to another Global Ports’ terminal, Petrolespot in the Big Port of St. Petertsburg. From there on, Maersk delivered the cargo to Gdansk.

The transit itme from Vostochnaya Stevedoring Co to Petrolesport made 9 days, the block train arrived to PLP on August 4. The overall transit time from the port of loading to the EU made 18 days, twice as short as by the traditional route via Suez.

In the framework of the project, Maersk is responsible for the through delivery between Asia and Europe, Global Ports provides terminal handling, and Modul offers rail delivery and customs clearance services.

Acocrding to Maersk Russia, the service is expecyed to become weekly by the end of this year. A through tariff will be ofered for different port pairs.

The new service will become part of the line’s global network as АЕ-19 and will be available for its customers worldwide. According to Maersk, the route offering realiable and quick scheduled delivery will be of interest for Asian shippers, first of all from the countries that have no land borders with Russia, such as Republic of Korea, Japan, and Southeast Asia. 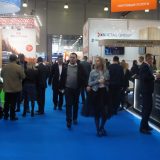 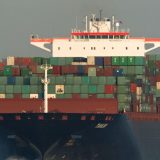 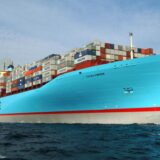 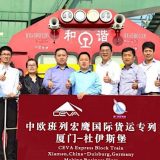 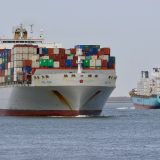 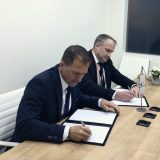 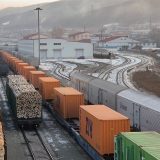 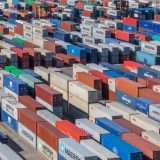 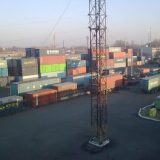 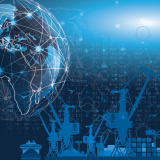 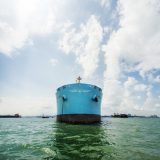