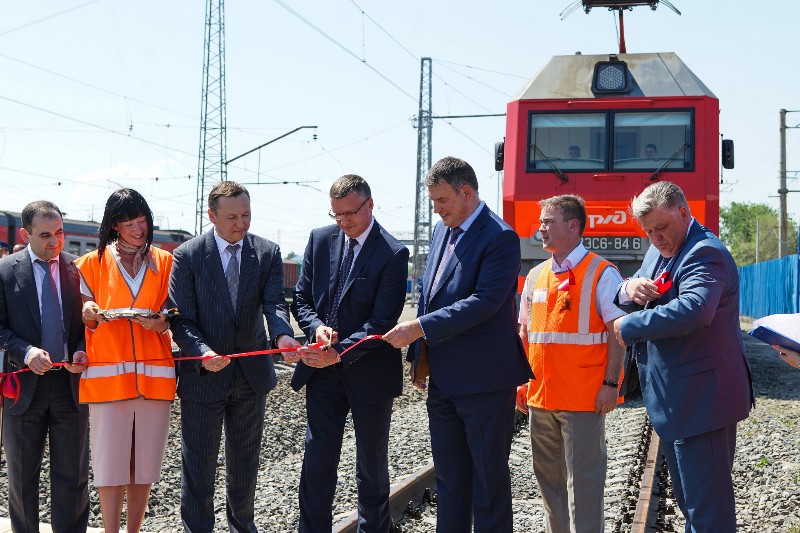 TransContainer has launched two new block trains, one for domestic shipments and one for Chinese imports.

May 22 the first train departed from Zibo in Shandong Province to arrive in Yekaterinburg on May 30 crossing the border at Zabaikalsk. The transit time made 8 days, much shorter compared to single shipments.

The Chinese train carried 134 TEU laden with electric household appliances. The service is planned as regular. For regional Russian exporters it will offer an optinto route their shipments from the Urals to the APR countries.

On May 30, the first train departed from the Bezymyanka station in Samara (Central Russia) to the Ugolnaya station in Vladivostok (Russian Far East). The 68 TEU loaded on the train are laden with consumer goods produced in Samara, Penza, Orenburg regions and Tatarstan.

The transit time will be 9 days, the train will travel a distance of 8,000 km. When cargo is shipped in a way-freight train, it takes almost a month to deliver it to the same destination.

In future, the service can be extended to offer multimodal options for exports designated for APR countries. 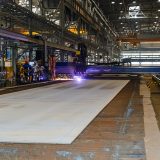